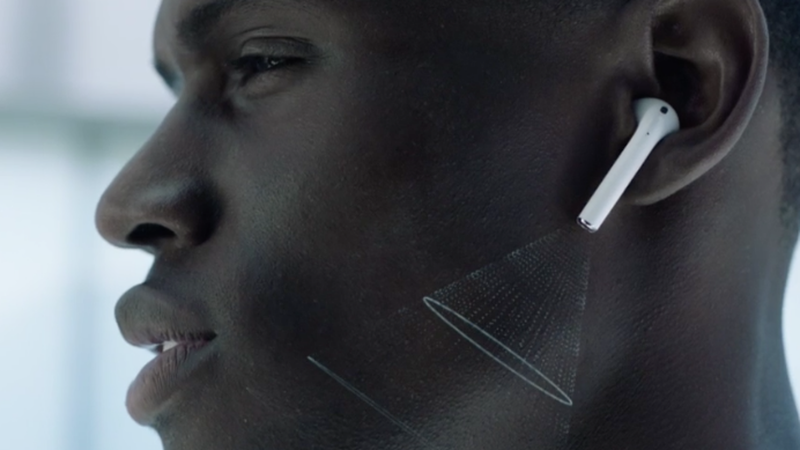 Ever thought about using headphones without plugging into your  phone jack or your iPod or iPad jack and roam around nodding your head to music that’s coming through and people thinking you’re going bonkers? Don’t worry, there’s a name for it. Its called a wireless headphones or EarPhones. It’s one of the new upgrades smartphone vendors and earphone companies have had to do to keep things on the up. Apple’s iPhone 7 for instance ships with wireless earphones called airpods.

Of course there is a number of people that already know how these work. But a few of us who can’t figure out how these work without a wire or cable that connects to the main device. We might even think there is a manufacturer’s fault on the accessory. Clearly, they made a mistake and didn’t complete the job. Well, I am not sure how that is, but who am I to judge your thinking capabilities?!

How wireless headphones and earphones work

First off, let’s break down the meaning of a wireless headphone and how this great innovation works…

Wireless headphones are headphones that connect to a device such as a smartphone, stereo speaker, television, gaming console, computer and other electronic devices that I won’t go into detail to name, without a wire or cable. But of course these come with an inbuilt battery that has to be charged every time it runs out of juice. 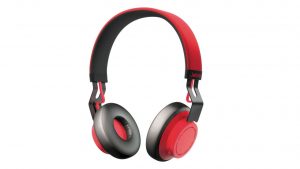 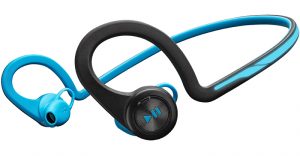 These work by pairing or connecting with the device you want to use by transmitting audio signals through either radio or infrared (IR) signals, depending on the device you’re using. Many of these devices use Bluetooth technology to make connecting easier for the user. With Bluetooth technology, they can connect and exchange data over short distances using radio transmission. And the fact that you know about Bluetooth tech, this is simplified for you. And then there are those that work without Bluetooth, but mostly work on Xbox 360.

Connecting a wireless headphone differs depending on the device you are using but it’s easy once you know how. At the end of the day after knowing all this, everything will be made easier without the hustle of trying to adjust the cable or wire of your headphones because you have none of that to deal with.