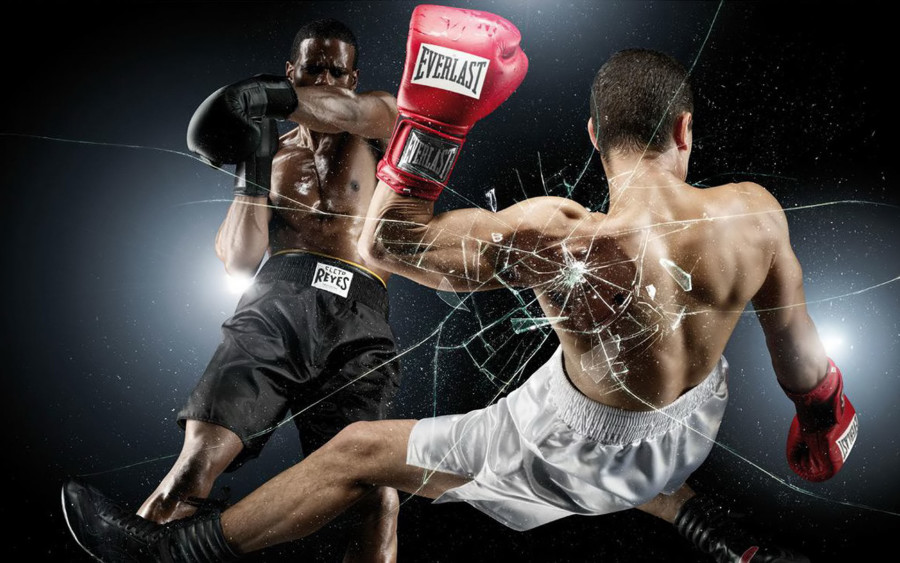 Orange Uganda was sold to Africell Uganda and some of the services Orange offered were discontinued.

The saturation of the voice market has pressured the Telecoms to diversify into other sources of revenues in order to stay profitable in a highly competitive industry. Services such as mobile money and relatively fast data connection services have been birthed because of this saturation.

MTN Uganda’s championing of the data service provision paved way for several other Telecoms to follow suite, each claiming to offer the best service to their clients. They are; Airtel Uganda, Orange Uganda, UTL and Warid telecom.

In a series of posts between and amongst different MNOs; we, at the TechPost, therefore set out to compare and contrast data services provided by Airtel Uganda and Orange Uganda(Now Africell Uganda);  judging as customers, industry experts and watchdogs. We provide you the information to help you choose who the better provider is based on factual comparison. The holistic purpose of this review, we hope, is to provide objective information to our readers so that they can make the most informed decisions.

Now unlike in other countries especially in the west, the most prevalent data access means is wireless technology in this case 3G as opposed to fixed line technologies like fibre, ADSL seen in other countries. Hence, our review is mainly carried out using wireless technologies (2G, 3G, 4G LTE) on internet devices such as USB 3G modems, 3G wireless gateways and smartphones depending on what the operator supports. For this particular review, we used ZTE MF190 and Huawei E173 USB modems, Huawei B683 HSPA+ 3G wireless gateway, Lumia 820 smartphone. The reviews were carried out over a period of one month and mainly in Kampala city.  The parameters we used are those that we think mobile subscribers(which also includes us the reviewers) care about the most.

Both service providers predominantly use wireless technology — 3G, as  the last mile connectivity solution for their customers. Mobile subscribers use 3G USB modems by Huawei or ZTE which cost about $38.60 and their smartphones as a means of accessing the service.

Both carriers have a wide range of devices that enable you access the internet and read your emails, surf the web, watch videos and so forth. Both have their carrier supported smartphones, USB modems and wireless routers for internet access.However, Orange has gone an extra mile with a service they dubbed “Internet for all” which  allows upcountry villages to access telecommunication services through an access point that is set up in the village. Much as the installation costs come with a hefty price of Ug Shs 1,759,000($678.97), the service brings internet to rural areas that would otherwise have been cut off.

The winner is: Orange.

The dark days of dial-up which supported speeds of up to 64Kbps are long behind us. When the wireless carriers opened shop on the continent, still with GPRS and later EDGE, internet speeds were no faster than dial-up, until recently when the networks evolved to 3G.

Airtel launched their 3.75G internet late last year with speeds of up to 21Mbps that we reviewed here. Orange on the other hand, as the market leader has been at it since 2010 with their launch of 42Mbps speeds on their 3G network.

Rather than fidget with the actual figures which heavily depend on time, location and concurrent active users, we were more interested with the experience! Both speeds are good enough for casual browsing, reading emails, tweeting, accessing Facebook and even streaming Youtube videos without buffering. We also been able to conduct descent video conferences using Skype and Google Hangouts on both networks without much trouble though Orange had a slight edge.

We have not been able to roam to the country to verify on the ground the area coverage of the operators. Hence we relied on the coverage maps for Airtel and Orange on their respective websites, information from some of our friends and our own experience.

Overall, we noticed that the operators have a fairly good data service footprint with EDGE compensating for the areas that don’t have 3G coverage. Now, it’s worth noting that Airtel has gone through a series of historical acquisition over the years. First, it was Celtel in the early 90s which enjoyed monopoly and coverage, then Celtel was acquired by Zain, then now Airtel which has further acquired Warid Telecom bringing well over 7.2M subscribers. This has given Airtel a historical advantage over Orange in terms of coverage giving it a wider EDGE coverage. However, Orange seems to be more 3G sites than Airtel mostly concentrated in the urban centres across the country.

The winner is: Airtel

Here, we’re interested in the installation or setup costs which affect service entry rates and also the recurring costs of the service — that’s the cost of internet packages.

Orange seems to have more robust dongles that support much higher data speeds. This is due to the fact that the Orange 3G network supports speeds of up to 42Mbps while Airtel’s network goes upto 21Mbps. For the data bundles, Airtel seems to offer relatively more data bundles for the bigger consumers but not big enough as to warrant a clear win.

Orange has a web portal that enables users to reload data, check for their balance in addition to the USSD platform(*133#). This is important because some phones like the LG E900 don’t have support for USSD, hence without another platform for user data management, the subscriber could be locked out.Airtel, on the other hand only has the USSD platform via *175# which is extremely disappointing.

Both service providers have a vibrant social media presence with near instant responses. But Airtel seems to have gone overboard with a BMM, Whatsapp, Viber support channels.

This is rather a hard one to judge. Both service providers have robust customer care support channels across various platforms with competent agents usually giving useful responses.  However, we think Airtel has gone an extra step having had various customer care channels.

The winner is: Airtel.

We looked hard for one thing that sets one service provider above the other. Something cool and innovative.  We thought that perhaps, if one of them enabled sharing of data among subscribers, that would be impressive. Unfortunately, the best you can do is buy data for another number for both service providers.  Maybe if one of one of the providers partnered with a restaurant in town say Javas and offered cheaper, faster unlimited internet perhaps on Wi-Fi while you sip away your coffee, yeah that’s great. Or maybe if one operator provided a package with unlimited internet between midnight and dawn for those of us who hate caped internet, i would be the first to get it. Okay, how about free Whatsapp or Facebook to keep us hooked?

Airtel partnered with UGO, one of Uganda’s online portals in a bid to foster “local content” amid Orange’s free access to Wikipedia in a bid to promote information consumption and also free access to Facebook on mobile.  What’s also impressive about Orange USB modems is that they come with a USB extension cable which prevents accidental breakage of the dongle.  That’s cool!

The winner is: Orange.

Both Airtel and Orange never let you know that your airtime is being used after your bundle expires or used up. This nefarious data guzzle is detested by majority of the data users. Regardless of  Orange Uganda’s attempt to separate voice from data  with “mobile internet” offering on phones and “internet everywhere” for USB dongles or data cards, this attempt sadly doesn’t work because of some subscribers(like most TechPost staff members) tether their mobile data from one device to another.

Due to readers’ outcry, we couldn’t call this a deathmatch without a clear winner or loser. As seen from above, this has been a tightly contested battle with each of the operators out performing the other in the various categories. Orange without doubt has invested quite a lot in data provisioning setting a standard for other operators to follow. Its very reliable 3G network that now boosts speeds of up to 42Mbps, wide range of internet devices to pick from, large number of 3G sites, data package variety, quality customer care has left it as the indisputable king of data services. Make no mistake, Airtel’s data services aren’t any less inferior! In fact, if Orange doesn’t maintain its current momentum, it may lose it all together.

And the overall Winner Is…Orange.

This has been a bloody fight indeed. Orange continues to maintain market leadership with its earlier market entry advantage and superior service, but new entrants like Airtel are already eating some of its lunch with more or less same competitive service offering.

It’s estimated that there are about 6.5M internet users in Uganda, 2.5M of which are mobile users and that number is bound to increase as the internet becomes integrated in our daily lives. We think that competition that will spur competitive prices and better service offering by the operators will further catalyse on the number of people getting online.