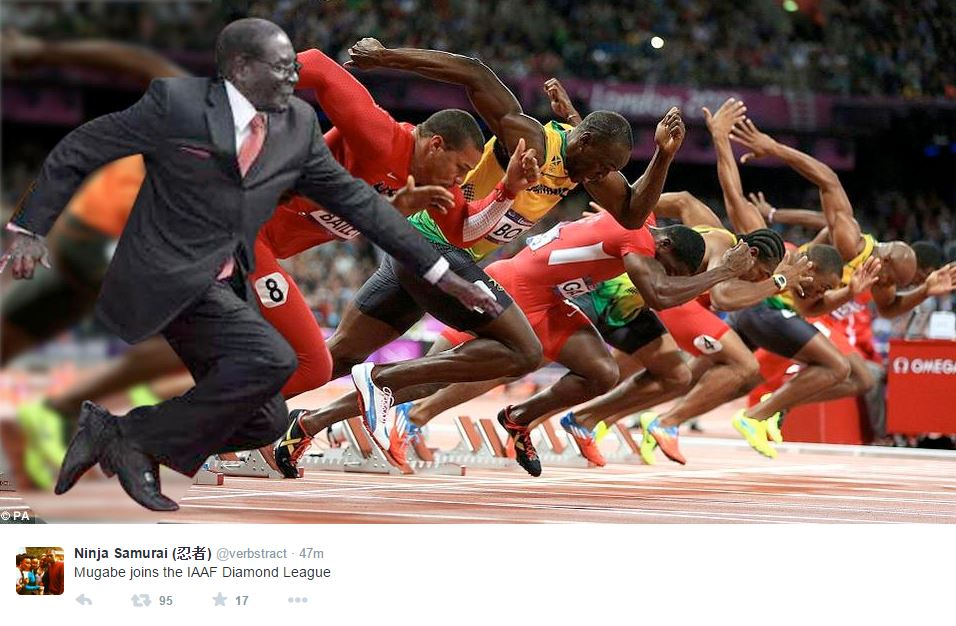 In the last days of 2015, social media was treated to an alleged birth certificate of a one Muhoozi Kainerugaba, who is Uganda’s first son. The birth certificate in question looked so legit, in form, and in design. The vignette was accompanied by a little story ‘exposing’ the behind the scenes affairs on the verge of tearing the nation’s first family apart. For a moment, I couldn’t believe that such a story had been unwraps for such a while and was only popping up cognizant to a highly contested presidential election.

On a close inspection, I found out that the propaganda spin doctors were at work. In fact one could make up a similar birth certificate this web portal, for free.

We’re such a gullible bunch, especially on social media where people consume whatever appears in their feeds without second guessing. For such controversial content, virality is second nature. You can only imagine how many people take it as gospel. Quintessentially the problem with democracy, or algorithm based systems that base on the majority vote: shit always floats. So hoaxes, satirical articles, false death knells, and photoshopped pictures all fall in this range.

Arguably, the popularity of whatsapp and other social platforms has birthed an era of instant sharing and pursuit of instant gratification. It’s all about vanity metrics. In the electoral season in Tanzania last year, several photos emerged online attempting to show swathes of masses a presidential candidate had apparently attracted to their campaigns. But as it would turn out after close inspection, the photos had often been subject to editing and manipulation to make the crowds appear in excesses.

It’s even funny how the very same pictures found their way to the ongoing presidential elections in Uganda. It’s not uncommon to see different political camps claiming the bragging rights for amassing such a huge corpus of people. Some even make photo editing errors and it all backfires so bad.

The NRM Photoshop team had just one Job. – Not to Photoshop the soil yellow, But well what do i know ? pic.twitter.com/e5LulvfL6K

But it all went in overdrive when Zimbabwe’s president took a tumble in February 2015. Since then, photoshop has never been the same, trust me. Mugabe races with Bolt. Mugabe skiing in the ice-lands. Mugabe featuring K.O in cara cara video. Mugabe this, Mugabe that. The force of photoshop awoke, fully, and suddenly even amateurs leveraged the best of it for whatever reasons.

The thing is Photoshop is no longer that monolithic Adobe software, used for editing naked models. It has been de-cluttered, and there are different apps that serve different photo editing purposes, under different monikers, of which the term photoshop has somehow stuck, and now part of the lexicon.

It may take a lifetime for another publicly captured Mugabe tumble or even another pokey nosey Drake like hotline bling video. But the denizens never let the fun slide, they will at least wield weapons on each other. Even when the laws against cyber bullying are stark and clear.

This year, 2016, only looks like the use of photoshop in such and more is going to shoot up.