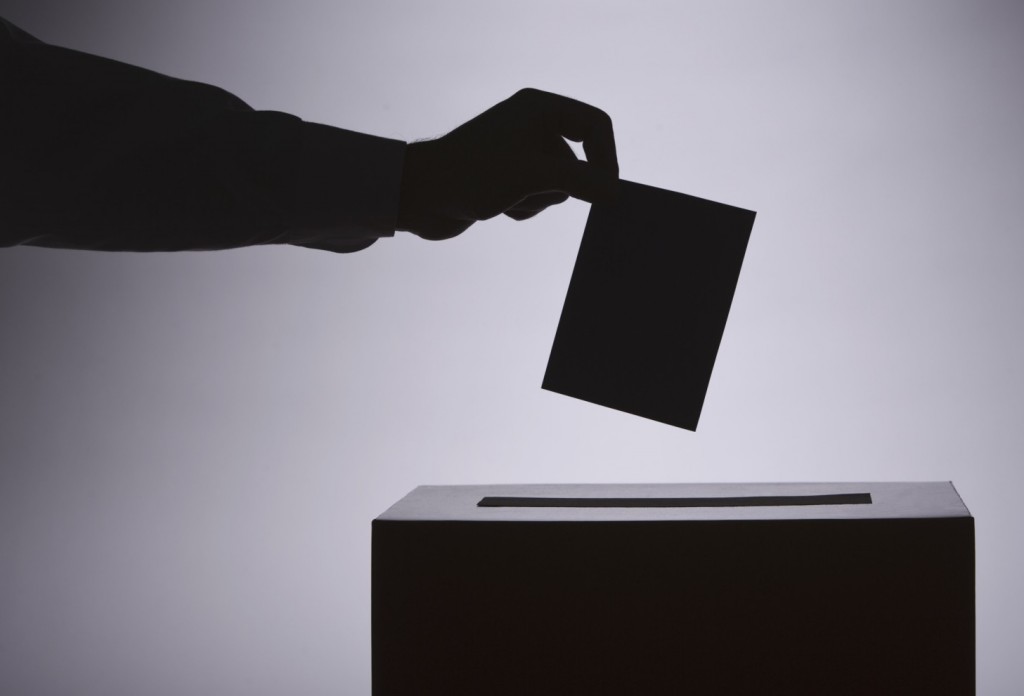 On 19th January 2016,the Uganda Electoral Commission announced the introduction of a Biometric Voter Verification System for the highly contested Uganda Elections slated for February 18.

According to the Commission, “the use of biometrics for verification and authentication at the polling station represents the best solution in strengthening the integrity of voter identification during the polling process.”

“This system basically uses fingerprints to match voter details which will help the elections officer to confirm that the voter is on the roll of that polling station. Most of these details such as name, age and location are from the National ID Project. “Read the Electoral Commission release on their website.

Note that on March 16 2014, the late internal affairs minister Gen. Aronda Nyakairima informed the public that the National ID data would be used by the Electoral Commission to streamline the Voters Register.

Fast forward to 2016 and all it takes is visiting the Electoral Commission website to verify that they are indeed on the Voters Register. One is required to input their National ID Number (NIN) and they will find information such as which polling station they are registered to vote.

Going by the near catastrophe that was the National ID project coupled with the unsurprising voter registration challenges, the successful implementation of the Biometric Voter Verification technology appears to be wishful thinking at best.

“The Commission has acquired 32,334 (thirty two thousand three hundred and thirty four) machines to cater for the 28,010 (twenty eight thousand and ten) polling stations (registered voter count is 15,277,196)in Uganda during the upcoming General Elections. “

In true Ugandan style, the Electoral Commission is still in the process of hiring Tally Clerks with less than 2 weeks to the Uganda Elections,  The prospect of half-baked new recruits handling thousands of voters doesn’t give much confidence in the smooth running of the electoral process.

The sluggishness of the National ID recruits undoubtedly trained for longer was quite telling. No miracles are expected come February 18th.

Has it Worked for Others?

The Biometric Voter Verification System faced insurmountable technicalities in neighbouring Kenya during the 2013 General Elections. “In 2012, Ghana introduced the system to ensure proof of voters at polling stations, but the Biometric machines could not read fingerprints of elderly people and later broke down.”

Betting on the as-yet untried biometric technology working for Uganda doesn’t seem to be a wise decision based on these findings. What is worse is its adoption at such a crucial election.

Matter of fact, only France and Belgium are the only countries in the developed world to have embraced this system. A question one would ask is why the likes of UK and U.S.A have not taken it on.

Is Africa simply a testing ground for the Biometric Voter Verification System before the rest of the world decides whether it’s worth the bother.

How Much Does it Cost?

Of all the information the Electoral Commission has disseminated across the various media outlets, what is curiously absent is the price tag attached to the the Biometric Voter Verification System.

Countries that have used this system have seen the sums spent on the elections skyrocket. The Kenyan Biometric System cost $54 million, DRC $58 million, Ghana $76 million and Ivory Coast spent a whopping $266 million on the production of Biometric cards.

The final bill of the entire elections process has ended up doubling or tripling in all these instances. (Kenya spent $200 million and DRC $360 million)

With those figures in mind, one wonders just how much the Uganda Government has spent on a Biometric Voter Verification System that might or might not be used as it should.

Those who remember the National ID registration fiasco will remember that high tech gadgets were purchased and they promptly disappeared under suspicious circumstances.

They had to be replaced at great cost but without any retribution meted out on the culprits. Ask any Ugandan and they will give you ten better ways and enyongeza on how the government could have spent the tens of millions of dollars wasted the biometric system.

That said, the pessimism in the capability of the Electoral Commission should not be a reason not to go out there and vote in the coming Uganda Elections. It is every Ugandan’s right to exercise this right and a new President will not vote himself. Go vote!

UPDATE: According to Daily Monitor, Uganda has spent $19 million on the purchase of the Biometric Voter Verification System from Smartmatic after donors pulled out over disagreements with the Electoral Commission. The Commission has requested a further $13 million miscellaneous expenditure money.