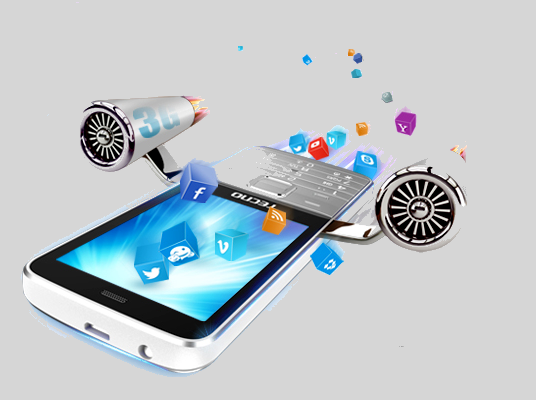 A few months ago, Tecno released the T630 an internet enabled feature phone that could be used as a wireless hotspot that can share a connection to 5 devices– which we reviewed. The cheap feature phone was welcomed by many but also criticised for not having just one more app among the apps that come pre installed — Whats App. To make it worse, you actually cannot install Whats App manually

Tecno has now released the Tecno T635  another 3G/WiFi phone that still doesn’t have Whats App. One would have expected this to be the iteration to the T630 that rectifies the issue that many complained about but unfortunately it doesn’t. David our Editor in Chief Spoke to the officials at Tecno Uganda on why the T630 and other feature phones nolonger support the much loved Whats App. Whats App is no longer supporting versions for feature phones and is concentrating on Smartphones only.

The T635 isn’t yet available in Uganda and we couldn’t confirm the price or when it will be available but we can confirm that its available in Nigeria and Kenya. Its going for a price of about 7,300 Naira or 120,000 Ugx or 4,000 Kshs