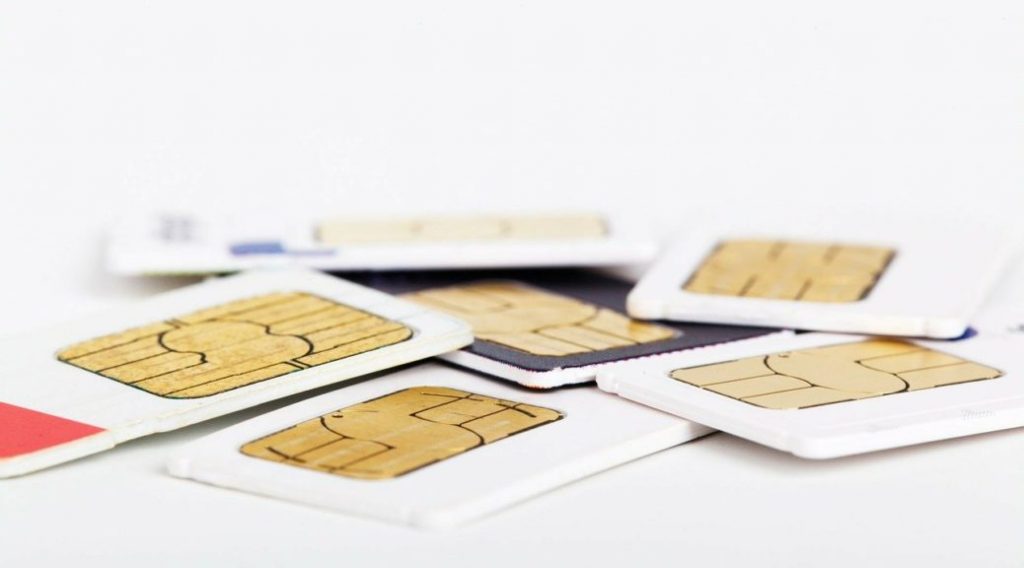 There are times you receive a call from a number that appears like it’s from a local mobile service provider but in the end, it turns out as an international call. These calls normally bypass the international carrier legal route. The process of changing international calls to local lines is called SIM Boxing. This is rapidly affecting telecom companies as you will see in this article.

A SIM box also called a SIM bank is a device used as part of a VoIP gateway installation. It contains a number of SIM cards, which are linked to the gateway but housed and stored separately from it. A SIM box can have SIM cards of different mobile operators installed, permitting it to operate with several GSM gateways located in different places.

Have you ever received a call from a 07xxxxxxxx number, and answered it think it’s a local call, only to realize it’s actually an international call appearing to be from a local number?

GSM gateway connects VoIP and GSM network between each other. This gateway is a device to which, with one side of the Internet, and inside the gateway, relatively speaking, are mobile devices, in which you need to insert a SIM card.

Related Article: What is a SIM card and how does it work

Calls made via the internet are sent to Sim boxes which redirect this illegal VoIP traffic onto mobile networks. Fraudsters effectively bypass the interconnect toll charging points to exploit the difference between the high interconnect rates and the low retail price for on-network calls, thus avoiding payment of the official call termination fee of an Operator.

Any international call goes through a certain way, before getting from subscriber A to subscriber B. In order to deliver the call quickly, efficiently and inexpensively, large mobile operators use the services of transit operators (intermediaries), whose task is to deliver the call to the operator of another country, which in turn will be sent to subscriber B.
Therefore transit operators buy the route from people or organizations that own SIM box fraud system. Thus, people who own such a system receive money for the route at international rates and only pay the local cost, which is actually within the network.
SIM box acts as a repository of SIM cards, which after converting calls from international cards, make local calls.

Why is SIM Boxing Dangerous?

The extent of revenue loss to SIM Boxing is still largely unknown to many Operators. It is also responsible for traffic disruption on networks, causing indirect financial damage. SIM boxes do not allow the delivery of the Calling Line Identity (CLI). Therefore, legitimate customers, being called via sim boxes, may complain about the unavailability of services they would otherwise expect to be able to use.

The quality of service also suffers due to network congestion on the call, the bad quality due to traffic and the excessive number of dropped calls. Finally, inbound roamers may experience problems in receiving calls if sim boxes try to bypass calls to routing numbers used to terminate calls to inbound roamers.

Traditional approaches like Call Detail Record (CDR) analysis are becoming ineffective in dealing with modern SIM box strategies due to the latency associated with those methods. As the technology evolves, operators need to look into a unified approach that can help them address the crisis in a much proactive manner.