Talk of popular phone brands and you won’t skip the name, Tecno has indeed managed to cut through the ends to make them meet. From a string of feature phones that majority of starters find comfort in using, to a series of smart devices that everyone can literally afford, you just can’t deny it that these are the dual-sim phone kings.

We are listing down for you the Tecno devices available in Uganda and their prices from lowest to highest. Note that these are retail price recommendations from Tecno as a brand, but can change once the product is on market. The list is categorized in feature phones and smartphones.

These are the phones that come with features such as the ability to access the Internet and store and play music but lack the advanced functionality of smartphones.

The Tecno T312 is a good feature phone measuring 109.7*47.9*14.45mm and having a 1.77” screen display. It comes with a Back and Front Camera to takes selfies effortlessly, has a 4MB ROM +4MB RAM, and a battery of 1,150mAh that lasts up to 24 days on standby time.It also comes with a Built-in FM Radio antenna, Java, ultra-thin, Palmchat, and Facebook.

With a 1.77″ display, the features on the dual sim card Tecno T349 include a back camera, powered by a 1150mAh battery, FM radio, 4MB ROM + 4MB RAM, and Bluetooth connectivity. 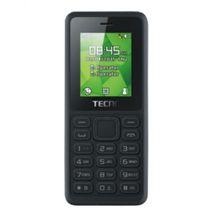 Further Features include Facebook, Palmchat, and a lighting Touch to keep you out of darkness. 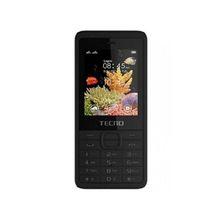 The Tecno T350 is a basic phone that supports dual SIM. It has a long-lasting battery capacity of 1500mAh. It comes with a 4MB RAM and an internal storage of 4MB expandable to up to 4GB via MicroSD. Other features include Currency Converter, Stopwatch, World Clock, Alarm, Calendar, Calculator, Image Viewer, Wallpapers, Screensavers, and Sound Recorder. 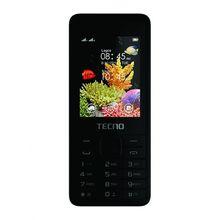 With a 2.8″ Screen and a back Camera that comes with a flashlight, the Tecno T401 stands out from the previous ones. It comes in dimensions of 127x 56.4x 12.15mm, with a memory of 4MB ROM +4MB RAM, and a battery capacity of 1150mAh. It is capable of holding up to three SIM cards, connecting to Bluetooth, with an addition of features like Facebook, Palmchat, and touch. 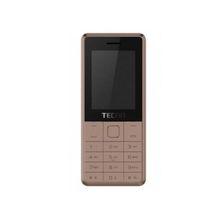 The Tecno T465 is a Dual Sim phone that comes with an inbuilt Browser, a Camera with a flashlight. It has 2,500 mAh long lasting battery can last up to 50 days standby and it has a bright torch that gives light, a wireless FM radio and it is Java enabled.

The features on the T472 include a back camera with Flash, a 1900mah battery, Dual sim card support, FM radio, 2.8″ display, and 8MB ROM + 8MB RAM. Connectivity is basically via Bluetooth with additional features like Facebook, Palmchat, Touch. 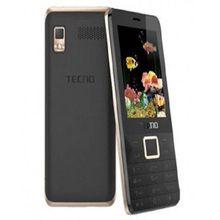 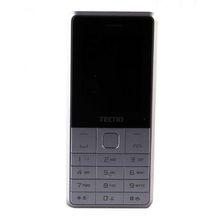 These are a variety of TECNO smartphones that you can buy for yourself or loved ones. Tecno smartphones range from the price of Ugx 370,000 to as much as Ugx 1,500,000 depending on specifications and features. There’s something for everyone. 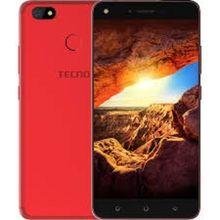 The Tecno Spark k7 is a budget smartphone suited for first-time smartphone users or students. The Spark K7 has a display of 5.5 inches diagonally with a resolution set at 720 by 1280 pixels.

It runs on Tecno’s HiOS 2.0 which is customized based on Android 7.0 Nougat, with a 1.3 GHz Octa-core processor, a provisional 1GB RAM, an inbuilt storage space of 16GB which can be further expanded to up to 32GB with a microSD card, a 13 megapixel rear camera with single LED flash and a 5 megapixel camera on the front for selfies.

The Tecno K9 has a display size of 6.0 inches with a resolution of 720 by 1280 pixels. It had a 16 GB internal storage space, that can be expanded to up to 32 GB with an SD card, and 2GB RAM which is supported by a MediaTek chipset and 1.5 GHz Octa-core processor.

Tecno Spark Plus K9 uses a 13-megapixel primary camera with single LED flash, upfront is a 5-megapixel camera for selfies and video call purposes. It has in it a 3,400 mAh battery.

The Tecno W5 features a 5.5 inches IPS HD display, of a 1280 by 720 pixels resolution. It is run by a Quad Core MediaTek processor, 1GB RAM and 16GB internal memory, expandable memory up to 64GB with microSD.

The body cover is Polycarbonate plastic with metal frame, it accommodates Dual SIM with dual standby, runs an upgradeable Android 6.0.1 (Marshmallow), has a 13MP rear camera with flash, and a 5MP front-facing camera. Other features include a fingerprint sensor, connectivity to 4G LTE, WiFi 802.11 a/b/g/n/ac and Bluetooth 4.1. The battery is 3000mAh with VOOC Flash Charge.

The Tecno W5 Lite has 5.5 Inch IPS Touchscreen display, 1GB RAM, 16GB ROM, expandable up to 64GB with microSD and a Cortex A53 1.3GHz Quad Core Processor. It has a 13MP Back Camera with LED flash, 5MP Front Camera, and a 3000mAh battery. 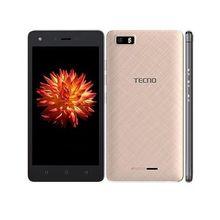 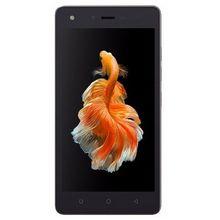 Coming in Champagne Gold, Anthracite Grey, and Elegant Blue colours; the Tecno WX3 pro has an internal Storage of 8GB, a display of 5.0-inch, front Camera and rear camera of 5.0MP each, and a 5000 mAh battery. 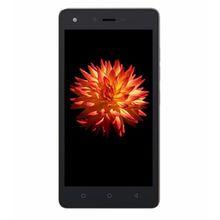 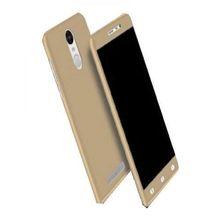 It runs Android 6.0 (Marshmallow) on a 1.3GHz quad-core processor with 1GB RAM, has 8GB built-in storage, but you can add a memory card of up to 32GB. It also comes with a 2500mAh battery. 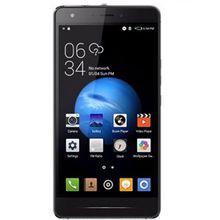 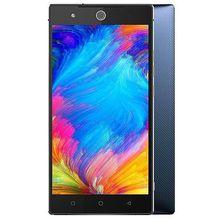 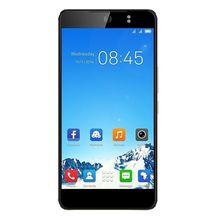 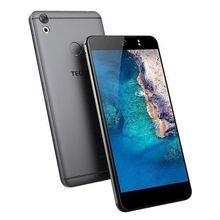 The rear-facing camera of Tecno L8 Plus is 8MP with led flash and autofocus while The front-facing camera features a 2 MP for selfies users and making video calls. L8 Plus is packed with a 2GB RAM and 16GB internal storage expandable to 128GB with a microSD card. L8 Plus is armed with a Huge 5050 mAh Li-on battery. 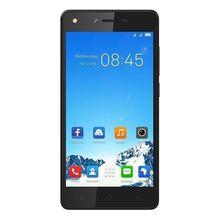 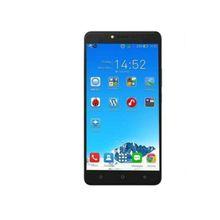 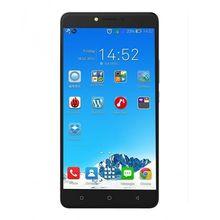 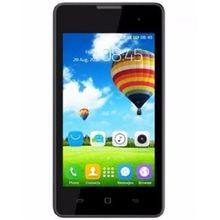 The Tecno Y2 runs on the Android 4.4 kitkat, features a 4.0″ touchscreen, 5MP camera for clear pictures, a micro SD memory card slot expandable up to 32GB and a 8GB internal memory.

The Tecno N5 device is locked to MTN and it features a 4.5 inches display, a 1.1 GHz Quad-core processor, 1GB RAM, 8GB internal storage, which can be expanded using a microSD card. On top of this, you get 5 MP at the back with a 2MP front-facing one. 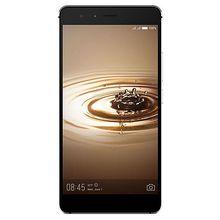 The Tecno phantom 6 plus features a 6.0-inch LTPS Display, 1080 x 1920 pixels (367 ppi) resolution. It runs a 2.0GHz Deca-core Mediatek Helio X20 CPU with 4GB RAM. The Phantom comes with 64GB built-in Storage, 21MP Rear Camera and 8MP Front Camera. It also has 4G LTE connectivity, Iris Scanner at the Front, a Fingerprint Sensor at the Rear, and a 4050 mAh Battery.

All these devices are available at the various Tecno branded shops all over the country. We recommend banana phone world, MTN and Airtel Uganda stores.