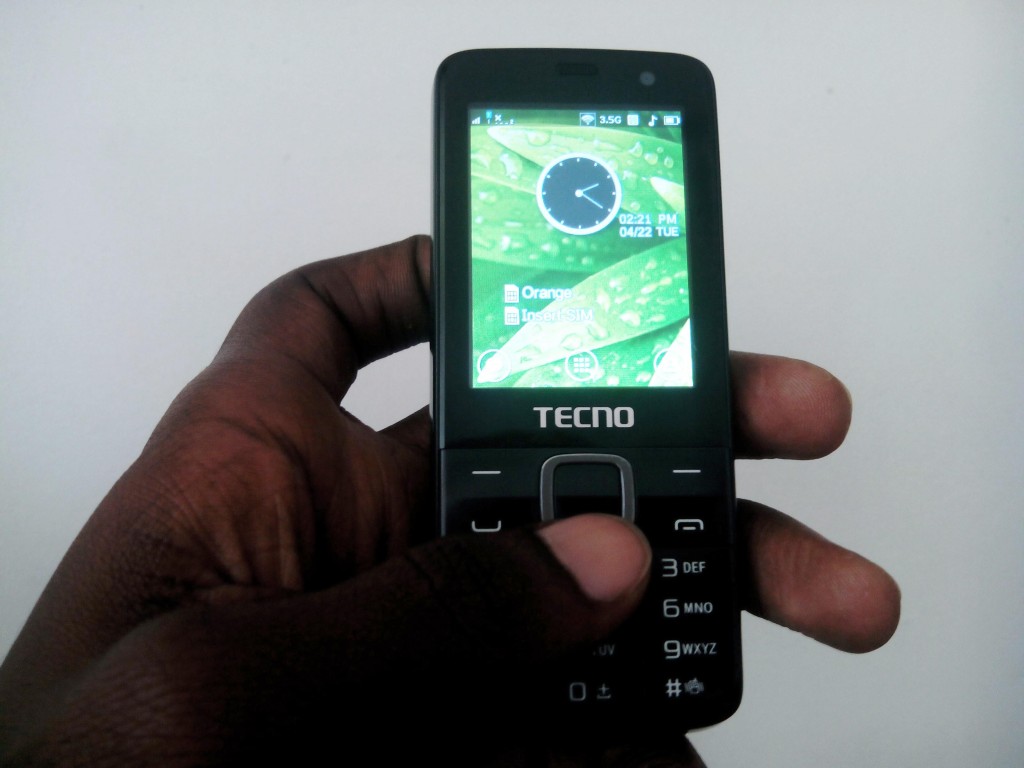 The Phone spots features such as Wi-Fi Tethering, cut, copy and paste, 3G connectivity, Gmail/Yahoo/Email Client, Bluetooth for Easy sharing of Files, Wireless FM Radio, Audio and Video Recording and Playback with multiple supported formats which are all zipped in this seemingly low-end device.

However, among all the bells and whistles included on the phone, it disappointingly lacks Whatsapp app.

Most of the readers have been wondering why the Tecno T630 does not have Whatsapp, yet the device comes with a host of Productivity and Social Apps like Facebook and Twitter.

So we asked Garry, the country manager of Tecno Uganda on the same. According to Garry, Whatsapp ( or Facebook at that) stopped the support of Whatsapp for feature phones. Whatsapp now supports only smartphones with more robust operating systems such as Android, iOS, Windows Phone. It would therefore cost Tecno several dollars to have special support for Whatsapp through some kind of special arrangement that in-term will increase on the cost of the device which goes for  140,000/- Ugx  (about $55). This of course would mean the end of support of Whatsapp, not just on this device, but also on several other feature phones such as the Nokia Asha series.