This is Roland. Roland is ambitious to a fault. Roland’s 3 year old startup Muwado is a one-of-a-kind social network made in Africa for Africa. Roland is smart. Roland does not compete with Facebook or Twitter. He makes Facebook and Twitter work for him. Like a Boss. Roland is bold. Be like Roland.

At least that’s what she said.

Muwado is an acronym for Mutabani wa Doctor, a childhood nickname for Nuwagaba Roland Byagaba, a developer/writer/entrepreneur of some repute. Mutabani wa Doctor basically means Doctor’s son in the Luganda language. What started out as a harmless journal entry in a saturated blogosphere eventually metamorphosed into the social network it is today with room for further growth and development. 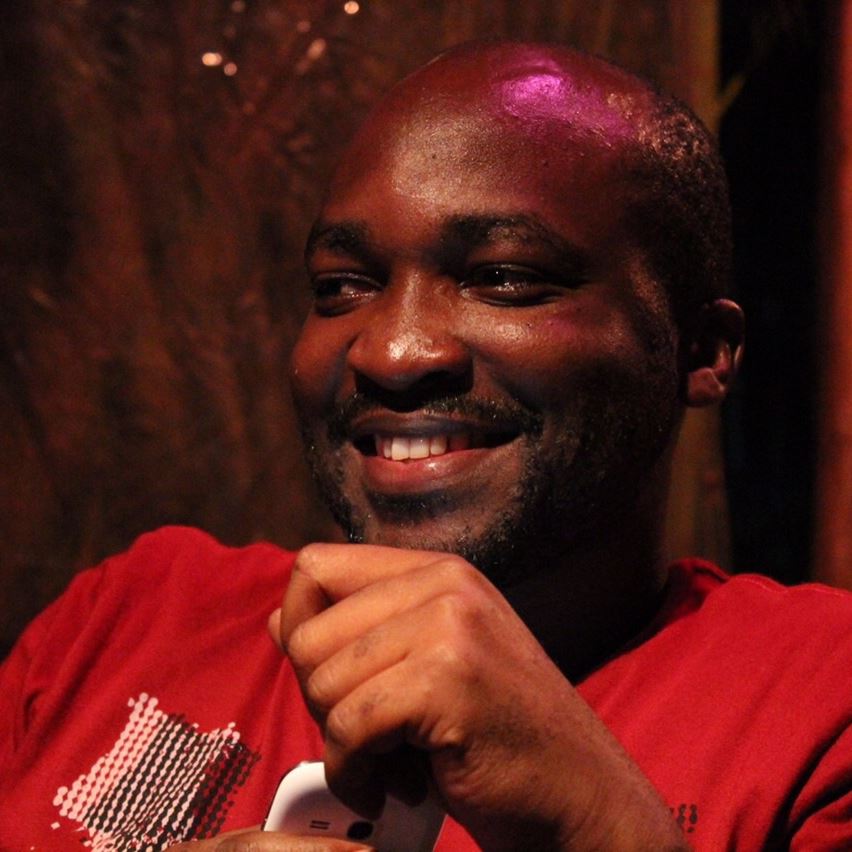 In true spirit of Dignited as a tech website shining a spotlight on African Innovation, we have taken the liberty of signing up at Muwado. We took time and checked out the site, getting a feel for the place and naturally, we came across a post by non other than Roland, the one-man crew working day and night to the fruitation of his ambitious dream. Here is a slice of his pitch convincing you to join Muwado, per verbatim:

We noticed that Muwado doesn’t have an iconic logo like we are used to. Icons sell brands so we would have loved something, anything that would represent the heart of Muwado. The Home page is more blogsy than ‘networky’. How awesome would it have been to have a Post box right there enticing us into posting momentary dumb thoughts soon regretted? The smooth pop-out style of the posts is cute though. We would have loved a smoother general finish with more custom fonts. We are aware that beauty is skin-deep and we do know that Muwado is a work of art under-the-hood, but the cosmetic design isn’t yet what it should be.

Unlike the major social networks, Muwado doesn’t mind showing all it has to offer even before one joins the site. Look at Twitter and Facebook, they don’t give away the juicy bits before one shows commitment. A little more secrecy and tantalising titbits would nab more curious cats than is the case. The Interviews with Anne Kansiime the Entertainer and the 40-40 founder Esther Kalenzi would sell Muwado like hot chapati if optimised properly.

Social networks like Facebook, Google Plus and Twitter have this interactive social vibe thing going on that we don’t see instantaneously on Muwado. Muwado is more like WordPress and Blogger than the aforementioned social networks.  Maneuverability is a bit of a challenge. We didn’t know where to go and what to do once we got there. Muwado isn’t as intuitive when connecting with friends and testing the parameters of the site.

Verdict: Muwado as a startup is not yet ‘there’ as they say but we have a lot of faith in Mutabani wa Doctor. What the the site needs is more time to incubate, more developers to put in some more code, more cash injections and more buzz if this brave entrepreneur’s dream is to survive and thrive. As an African social network taking on the world, Muwado is well poised to provide African content and connect far-flung people  from across the world. Africa is often misrepresented on a global scale and yet there isn’t a unified voice that corrects these misconceptions. Muwado would do well to showcase the true spirit of Africans to the rest of the world. But whether this babe in the woods will seize the day or buckle under the pressure is yet to be seen.