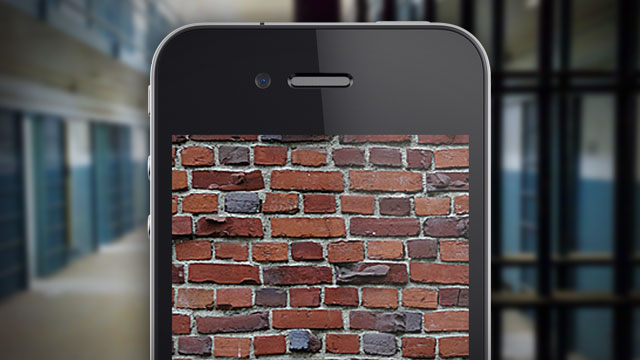 Apple finally released a statement on their website confirming the existence of a bug that that has left many iOS devices dead in its wake. What Apple didn’t explain was what causes the bug and any history related to it so we will take the onus on ourselves.

Apple iOS among other operating systems uses the Unix-like system developed in the 70’s. This uses Unix time which ‘is a system for describing instants in time, defined as the number of seconds that have elapsed since 00:00:00 Coordinated Universal Time, Thursday, 1 January 1970.’

The 1st January bug AKA Unix Epoch is that exact period when the clocks started counting the passing of Unix time at 00:00:00 UTC on 1 January 1970. What is interesting about this is that Coordinated Universal Time (UTC) did not exit until 1972 thus causing a discrepancy in this system.

You want to brick your smartphone? Here’s the cement: setting your Apple smartphone to that specific date sends it into a never ending loop as it tries to calculate the Unix time from zero. As we very well know, anything multiplied by zero results in zero.

Quick fix: Pull out your battery and let your device run out of internal clock juice. This will take some days so go play solitaire and catch up on some reading as it happens. If this doesn’t work, you shouldn’t trash that wallet-sized bit of real estate. Apple is working towards a software update that will fix this issue ASAP.

Do you have this problem? Get in touch!