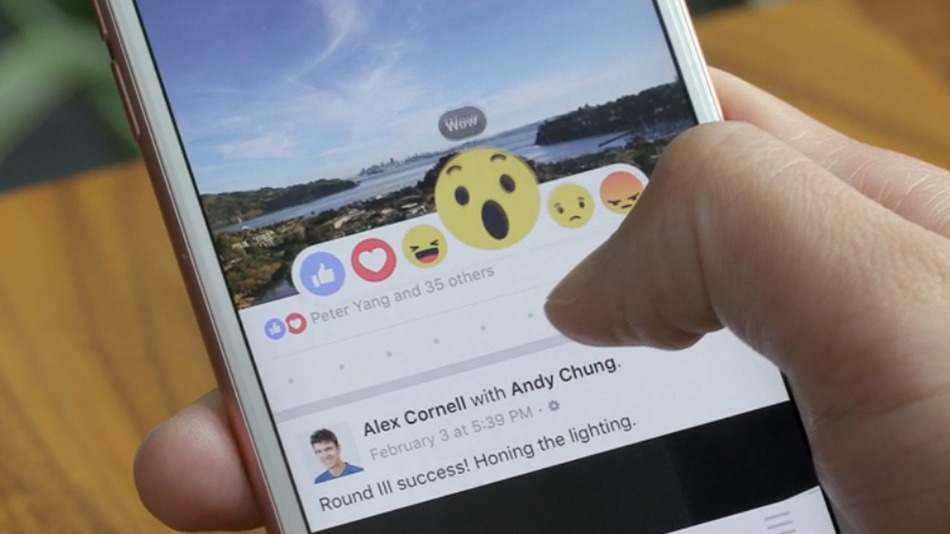 Interaction on Facebook just got a whole lot more interesting in a good sort of way and it was about time. The Facebook ‘Like’ button now boasts of new ‘Reactions’ to allow you to express feelings such love, laughter, surprise, sadness or anger. But in case you are wondering, and sorry to disappoint many a fan, but there still won’t be a ‘Dislike’ button and there might never been one, not if Mark Zuckerberg is to have his way (which he will). This yang to the yin that is the Like button, long campaigned for by Facebookers does not sit well with Zuckerberg’s sentiments.

So there you have it.

Mark Zuckerberg had this to say:

Not every moment you want to share is happy. Sometimes you want to share something sad or frustrating. Our community has been asking for a dislike button for years, but not because people want to tell friends they don’t like their posts. People wanted to express empathy and make it comfortable to share a wider range of emotions.

With this new development, it will now be possible to express an emotion other than like, when you come across that post that sets your blood boiling with rage or that cute post that makes you feel all fluffy inside and leaves you with the urge to jump a random person next to you and hug them to death. With love of course.

Reports on various international tech websites indicate that the feature is fully operational in browsers and in the Facebook app. . The Facebook Lite app is not supported and does look like it will anytime soon.

It’s no brainer that the most popular of these reactions is Love. As it should be. As we pen out, we leave ardent Facebookers with a simple message: Spread the Love!