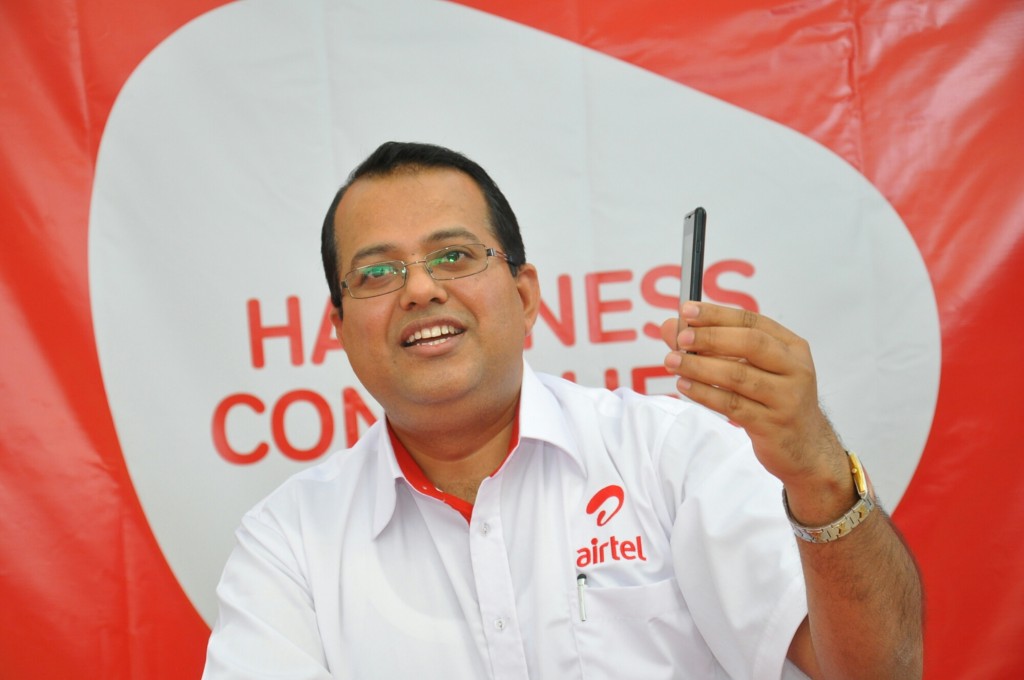 Airtel Uganda yesterday gave all their customers free 400MBs as they celebrated 500K likes on Facebook. The announcement was made on their Facebook Page

#‎Airtees‬ We made it, you made it! here’s our way of saying cheers to the 500,000 likes on Facebook. And the best part is, we’ve got something for everyone!
You-all have received Free WTF 400MBs valid for 7 days and have received an SMS notification on the same, and If you haven’t, kindly be patient with us for you will receive the MBs today and for some tomorrow.

We were surprised by the unexpected generosity,  imagining it a hoax or a mistake on Airtel’s part but it wasn’t. Airtel Uganda was also strategic to limit the data given to the Super Combo of Whatsapp, Twitter & Facebook (WTF) since this is what most people use on the daily. It should also be noted that the free data is only valid for 7 days.

This could also be an apology to help people calm down after the Social Media and Mobile Money Blackout that saw Ugandans on the dark side of the Internet for a couple of days. Ugandans came out threatening to boycott Ugandan telecom providers to express their dissatisfaction at the unfortunate turn of events.  That said, whatever the reason is, It’s evident that the 400Mbs has been greatly appreciated.