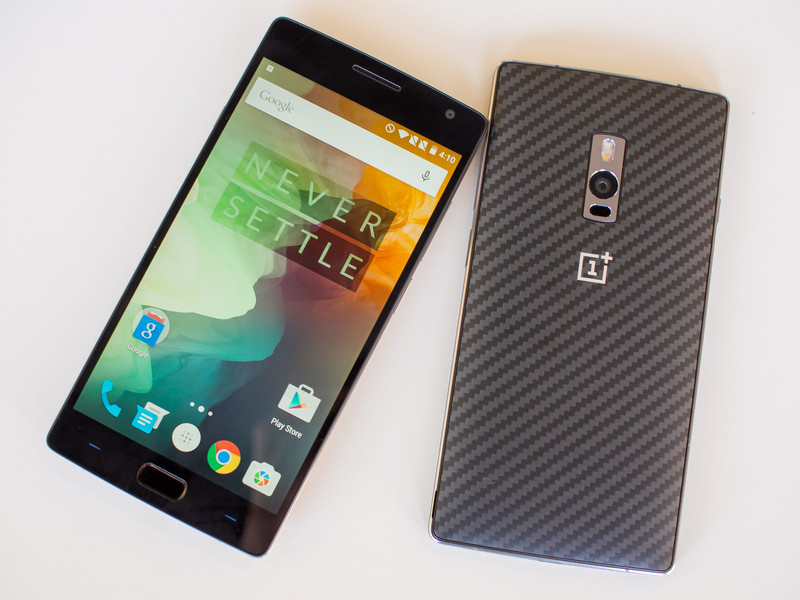 As we draw to close to end of 2016 Q1 and different companies start releasing their annual flagships, Oneplus has instead announced the scrapping off of invites for the Oneplus 2 and Onplus X. From today onwards you can buy them whenever you want to and not only when you have an invite.

Invites for the #OnePlus2 and #OnePlusX have gone the way of the dinosaur. pic.twitter.com/9VDh7c9EZr

Oneplus is a chinese startup that manufactures affordable high end phones for the international market. Having existed for only two years, they have been able to grow a huge base of loyal fans that continue to spread the Oneplus gospel of “Never Settle” world over. They have been able to achieve so much as a startup running against the big names like Apple and Samsung. Oneplus phones are sold in in China, Europe, the US and India with more countries being added every year.

Hopefully soon they will be able to ship their devices to Uganda as well.