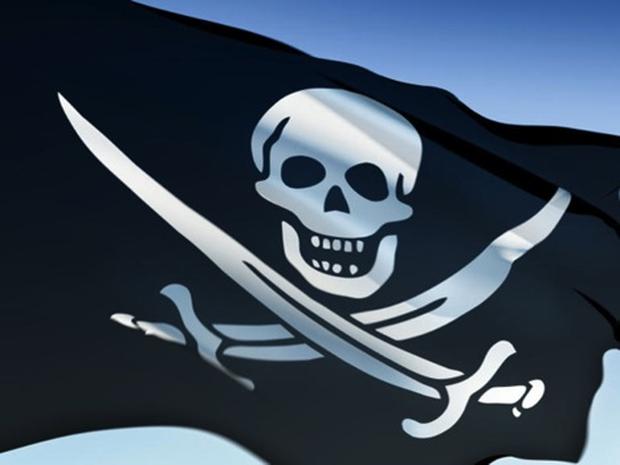 Ahoy, me hearties! Today we shall talk about something of great importance to millions of people worldwide and an issue of contention with the powers that be -the issue of software piracy.

Piracy by definition means “one who takes another’s work without permission” which unfortunately is what self appropriating of commercial software falls under.

Pssh! Like we didn’t know! Not disregarding the morality issues that arise from this piracy, we have below covered a few of the most pirated software out there. Did we miss something? Alert us in the comment section at the bottom of your page. Savvy?

Alright, confession time: by a show of hands, how many of you currently reading this actually have a genuine Windows OS running snuggly on your PC? Anybody? See! We didn’t think so.

Well we also can’t see you through your device so we’ll assume it was only a couple of do-gooders at the back we couldn’t see properly who bought the real thing. You see, with over 80% of all software in Africa originating from Crackville, you can safely say, ‘we run this!’

As for China, Windows officially gave up. Pirate ships set a course to the Pirates Bay in China and set up the Pirate Embassy on her shores. In Uganda an endangered species of corporate companies and a handful of styled-up individuals are able to get their hands on a Genuine Windows CD. Certified PC vendors in Uganda should have the real thing if you ask them nicely.

What use is a nanny goat (read Windows OS) if you’re not availed a rope (read MS Office) to tether it with? The MS Office suite is without a doubt the most popular productivity software worldwide and there’s a reason for that.

Where would humanity be if they didn’t work excel spreadsheets and type word documents for posterity? MS Office has been pirated so much in Africa that most people have actually never set eyes on a Microsoft certified copy. Shiver me timbers! 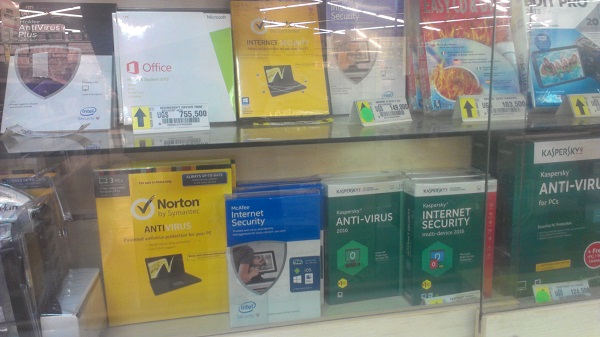 So basically, not many people in the general pool use or know how to use this somewhat advanced design software application. The Adobe Suite includes products such as PhotoShop, Illustrator and InDesign most used by those who know what they are doing.

Among Graphic Designers who make up just a small slice of the consumer market for the suite, the concentration of Adobe Suite hacks is mind boggling and quite alarming to say the least. And can you blame them? The Adobe Suite costs upwards of $600 per product. Feel free to gasp any moment now. We did.

Among hoarders of online content both legit and the not-so-quite, the IDM reigns supreme. Famed for tremendous download speeds and the ever so important resume function for downloads(ever downloaded a big size file on a browser and the Internet resets for a second? Tears!).

Frankly who can resist a hacked version? The trial version is quite annoying to be honest. IDM counts among one of the most downloaded software hacks out there. University students praise it like they are in Church on Sunday. But can you blame them?

Since the development of computers as we know them today and networking them aided by the Internet, computer viruses have been an unbidden anathema hounding us every step of the way.

The more advanced Anti-virus software that protect computers get, the more agile viruses get at jumping security hurdles. Flash disks take first prize as carriers of these deadly viruses along with unsafe websites itching for a chance to unload their pestilence.

Anti-virus software hacks of AVG, Avast, McAfee literally save lives. Much as a number of them offer free versions for home use, users arguably feel safer with a hack monitoring their system. You know, set a thief to catch a thief mentality. So they do the needful and send in applications to Crackville. Crackville does not disappoint. Be like Crackville.

Windows comes with a lame Zip file archiver. Users sooner or later realise Zip file format is only a drop in the ocean. People online don’t play nice; they won’t only send you files you can open on your PC with a cherry on top.

So we do what we do. We go treasure hunting. A hacked Pro version of Winrar takes first dibs. Fancy an archiver able to open RAR, ZIP, CAB, TAR, ISO, and a number of other random abbreviations that don’t mean much other than the fact that the list is as long as Blackbeard’s whiskers. Changes one’s entire world view.

Winrar shouldn’t even be on the most pirated Windows software list. You can still use it free after all.

In summary, pirates are alive and thriving in these concrete jungles we have built for ourselves. The saying that No man is an island is the mantra hackers use when they share.

The makers of these softwares we love so much decided to concentrate their efforts in the developed world leaving the developing world to fend for themselves. The most pirated Windows software is pirated for a reason.

Unable to afford the hefty sums it costs to buy genuine software or a means to pay for them both financially and logistically, the only avenue left appears to be piracy.  Left to walk the plank or fight for a share of the treasure, man’s gotta do what man’s gotta do. Can you blame us? All hands on deck!
Ay Ay Cap’n!