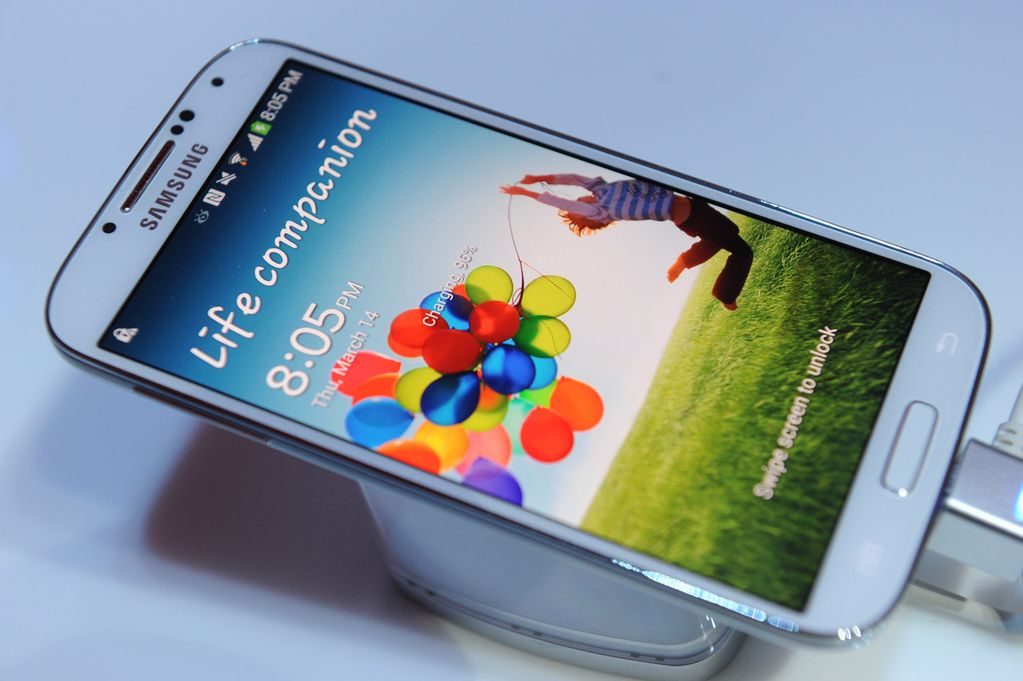 Until now, Samsung having released the world’s most popular [Android] smartphone has become synonymous with Android — Google’s mobile operating system — but this is all about to change because for a while now, Samsung Leaving Android is something that was unimaginable a while back but now, it’s actually a possibility. We show you why and how.

Android is what made Samsung what it is today

There’s no denying the incontestable fact that Android has catapulted Samsung to the enviable throne of being the market leader in the smartphone industry having dethroned the likes of Nokia, Blackberry and Apple from this position that they once held. The Korean maker of Galaxies shipped nearly 215 million smartphones in 2012, or about 40% of the global market. In its wake, Samsung has left a string of wrecked competition, lawsuits and an extraordinarily impressive long tail of Android-powered devices. It’s latest flagship phone — the Galaxy S4 — has further cemented its position and according to some industry pundits has even striped Apple the innovative torch.

But now it’s no longer about Android anymore

Samsung has strategically been developing its own tail of software on top of the Android operating system that its flagship devices run on. While its phones still come with a slew of Google services like Gmail, Google Maps, Chrome browser, Navigation, Street view and so forth, the smartphone vendor has been shipping its devices with its own “S” branded services including its own App store called the Samsung Apps. While it’s understandable that Google’s partners have to tweak the core Android OS especially the User Interface in order to differentiate themselves from the competition, it’s gotten more than just market positioning, branding and differentiation.

Samsung forging its own future with the S4

Other than the zippy cutting-edge hardware specifications that come with the S4, Samsung has shipped the device with a galore of applications that aren’t part of the Android fold. For instance S translator, S Voice Drive, S Health, Samsung Hub, Adapt display, Drama Shot, Smart scroll and pause, ,Samsung Knox, Group Play, Dual video call, ChatOn, Air view among others are all Samsung services that have nothing to do with Android.

Further more, during the unveiling of the S4 last week, JK Shin — the head of Samsung mobile communication and Ryan Bidan, director of Product marketing for Samsung Telecommunication America — made little or NO mention of Android during their presentation of the Galaxy S4 unveiling at Radio City New York.

Samsung devices will be running other operating systems

Other than Samsung’s own Bada OS which hasn’t gained mainstream adaption, Samsung devices also run on Symbian, Windows Phone and soon, Tizen Mobile Operating system. According to Muktware, the smartphone maker is planning to release the first phone powered by the open-source Tizen OS in August or September, said a report by Bloomberg. Bloomberg quoted Lee Young Hee, executive vice president-mobile business, Samsung as saying: “The Tizen phone will be out in August or September, and this will be in the high-end category. The device will be the best product equipped with the best specifications.”

It remains to be seen whether Samsung can hold on to where it is today without Google’s Mobile operating system. But the fact is that the Korean consumer electronics company has gotten really big, probably much bigger than Android — and therefore doesn’t need it for its survival anymore.

5 thoughts on “Samsung Leaving Android: How Samsung is forging a future decoupled from Android”