DStv Now brings you all the shows you want to watch, when you want to watch them. And now we have made it even bigger and better with the addition of over 20 new channels, bringing the total number of live channels to over 40! 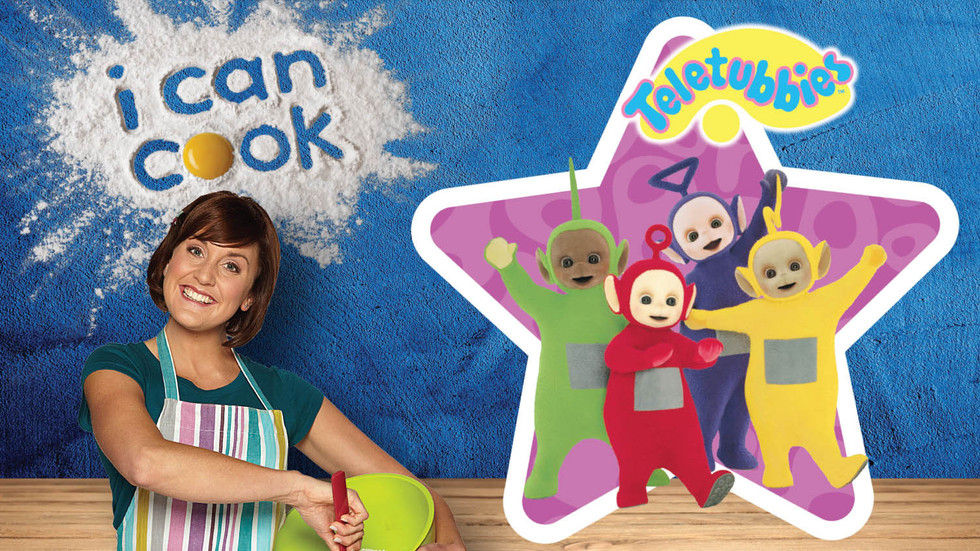 This April, watch exciting live programming on the go – including Express from the US series, anytime, anywhere with your DStv Now mobile. Catch an exciting new telenovela Hush that unpacks a dramatic tale of fashion, politics and ambition every weeknight while the hottest show on TV, The Voice: Nigeria will put a high note in your Sunday evenings on Africa Magic Showcase every Sunday. Football fans know that it’s now down to the wire in the European football leagues with the FA Cup and UEFA Champions League gearing up for the semi-finals. This week, DStv football fans will be able to catch up on the season highlights alongside live EPL matches including Chelsea vs Manchester City on SuperSport 3 on Saturday 16 April 2016 via their DStv Now app while later this month, Game of Thrones fans will be treated to season 6 of the series, Express from the US on 26 April on their mobile device’s M-Net Edge channel. 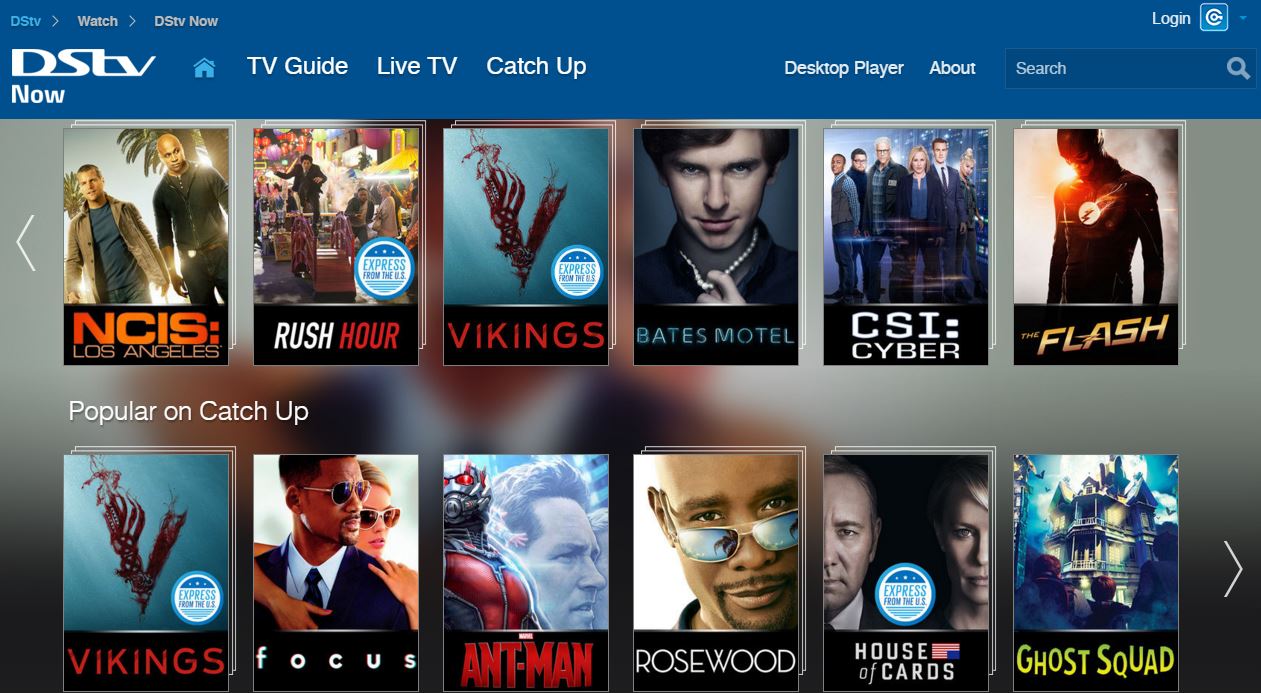 DStv Now can be accessed online or through an app for tablets and smartphones. The app is free to download and is available to all DStv customers. Our live channels and Catch Up content are only available to DStv Premium subscribers with an active PVR. (Data costs will apply when streaming content.) 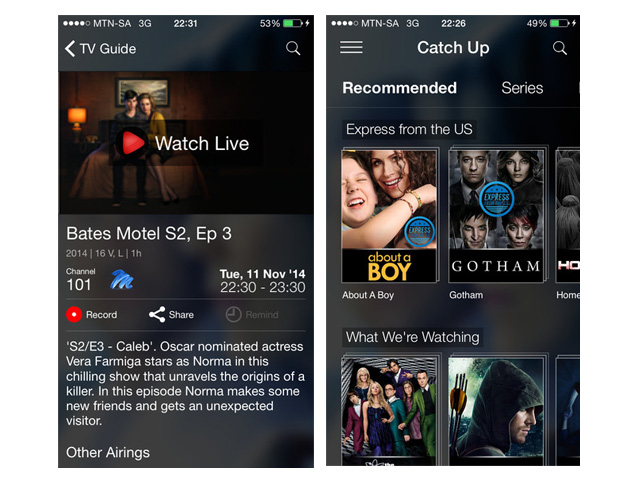