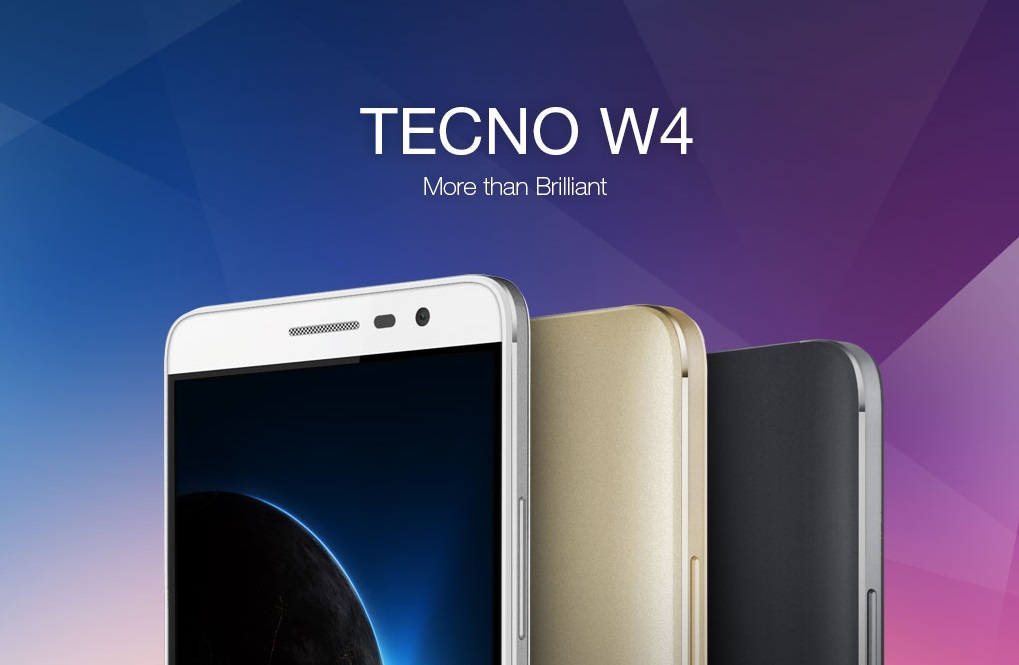 We didn’t see a launch event or anything except information first posted in the new Tecno Fans Website called Tecno Spot. Hardly a month after the launch of the much anticipated Boom J8, Tecno has introduced 2 new other devices. One of them is the Tecno W4, a 5 inch smartphone and the first Tecno phone to run both Android 6.0 Marshmallow and HiOS.

It’s an entry level device for an affordable price already available in Uganda. So far in 2016, Tecno has released the Tecno Boom J8, L8, N5 and W4. We are still waiting for the 2016 Flagship the Tecno Phantom 6.

Tecno W4 Price and Where to buy

In Uganda, The Tecno W4 is going for the price of Ugx 280,000 at Banana Phone World, Simba Telecom, Tecno Stores, Midcom, MTN, Airtel and Africell.