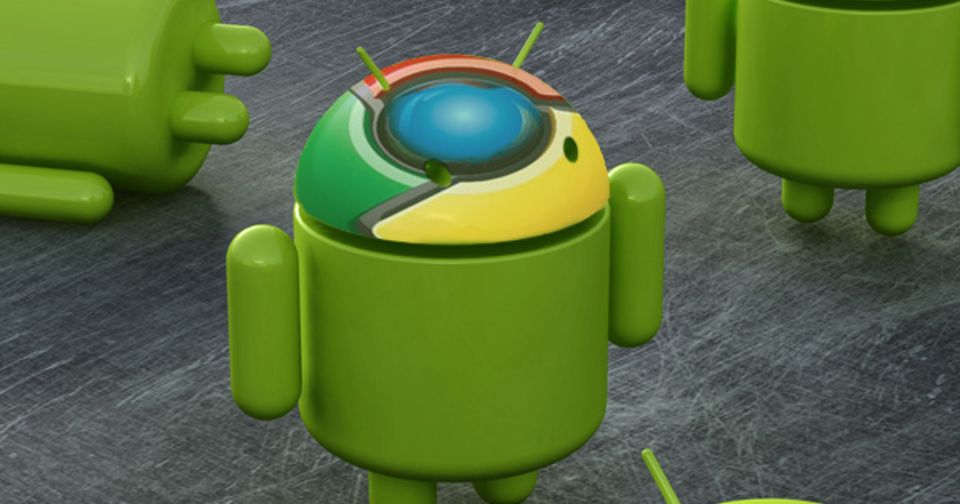 Now it appears Google finally made its move, opening up a staggering 2 millions apps on the Google Play Store to Chromebook users who hitherto had nothing much in way of applications save what Google was kind enough to avail them in the Chrome Web Store which you have to admit has nothing on Android’s mega repository.

This new development announced on the Google Chromebook blog silences Chromebook haters who always found fault with the fact that Chromebooks are made to be used with an active internet connection to fully enjoy the experience. Android apps on the other hand don’t always require internet to work. Useful android apps which will include productivity apps(google docs, Microsoft office suite…), games. social apps among others most of which can be used without internet. 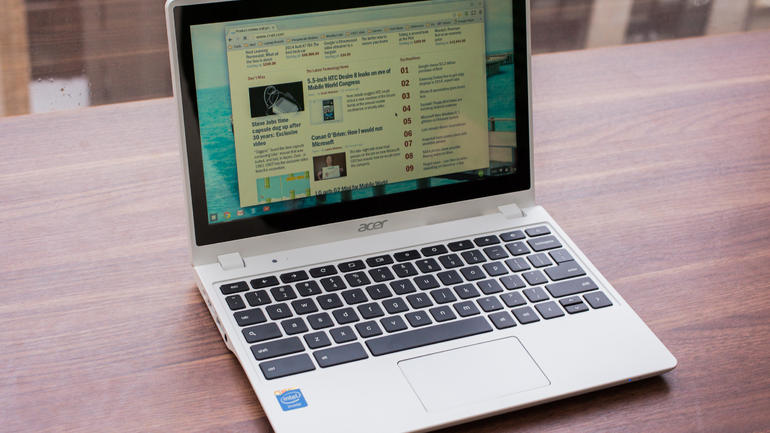 But before you hoot and jump for joy, here’s a pail of ice-cold water: Chromebooks older than 2 years will sadly not be part of this brave new world. Chrome says these older devices will not be able to fully compatible with the Google Play apps which is a bummer if you ask me.

“Older platforms will not deliver a good enough experience to meet the minimum performance and compatibility standards we have for our users,” Kan Liu, Director of Product Management for Chrome OS

So far, Google Play Store will be opened up to developers stating with  the ASUS Chromebook Flip, the Acer Chromebook R 11 and the Chromebook Pixel which just so happen to be touchscreen.

Chromebooks have enjoyed steady popularity among buyers owing to their affordability and inbuilt security measures which are some of the factors people -especially cash strapped students- consider when looking for a laptop. The inclusion of the Play Store apps literally answers the prayers of a good chunk of people who have always wanted to be able to operate their smartphone apps on a wider screen and with a keyboard and mouse to boot. While this isn’t yet a catholic union between Android and Chrome OS, it brings us one step closer to realising a marriage that has been a decade in coming. Stay tuned.

One thought on “Google to bring Android apps to Chrome OS, not merging yet”