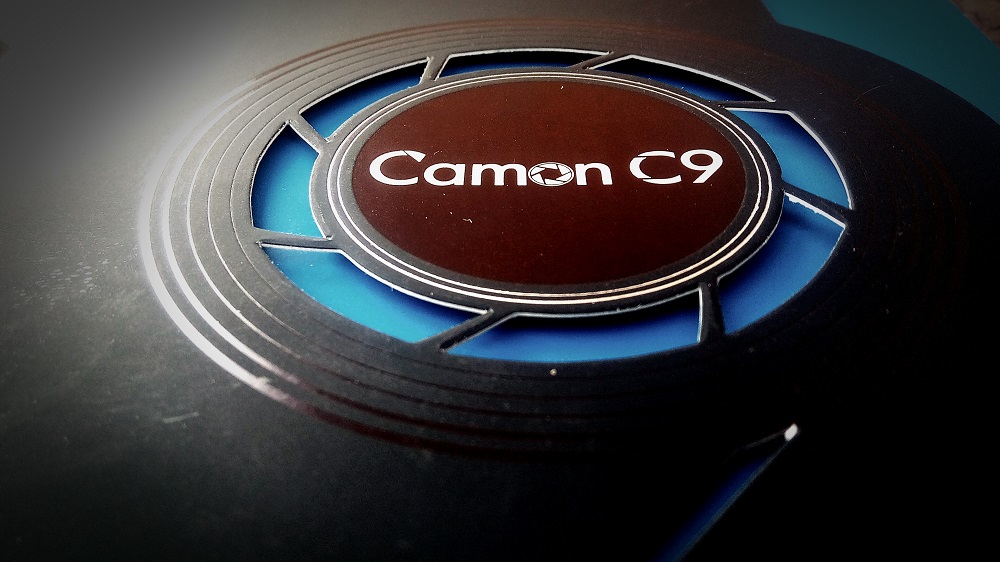 While the Boom J8 is still trending Tecno has been releasing a device almost every two weeks. from the W4, W3, L8, to the J8.  After a few leaks here and there mainly by Nigerian and Kenyan bloggers, Tecno published the specs and features on their website.

What they are promising is that the C9 is a Camera phone like none you have seen before. They have compared the quality and output of the C9 to that of the iPhone 6s and Samsung S6. Going by what they have done with the Boom series, it just might be true that C9 is worth all the hype.

Unfortunately the Tecno Camon C8 Camera wasn’t all that for me even if the device itself was okay. With the Camon C9, they have upped most of the C8 specs, design and the Camera. We hope to get a review piece to prove all the hype about C9 being the best smartphone camera.

The 13MP Selfie Camera with a front LED flash. 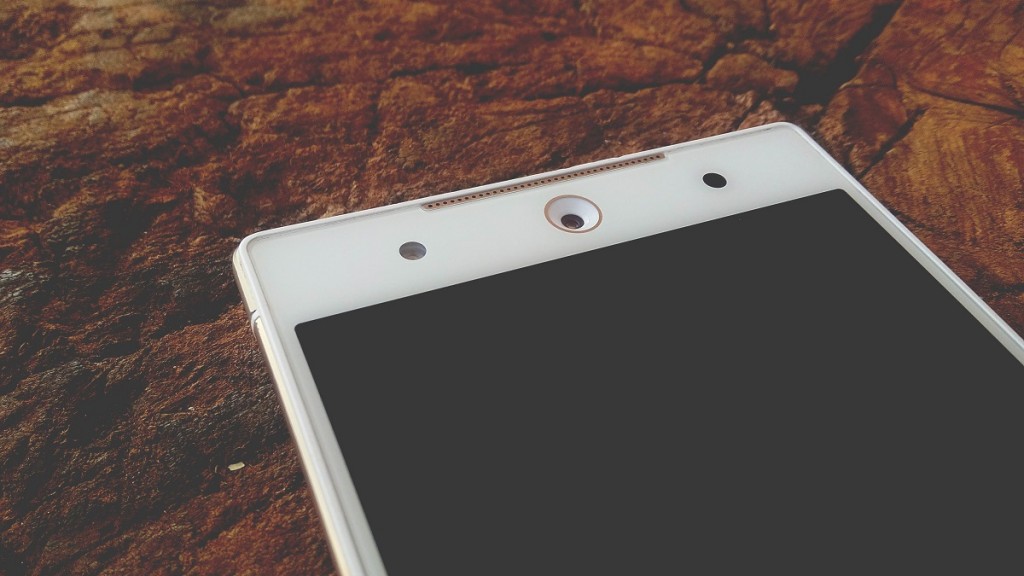 The 13MP AF primary Camera with a Dual LED Flash 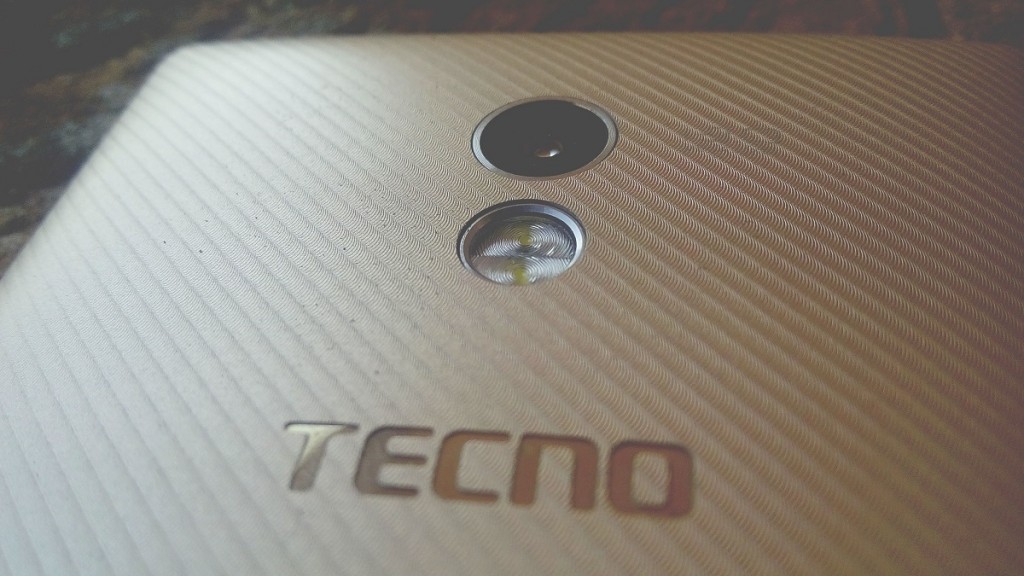 The Tecno Camon C9 is expected to be released sometime next week in Nigeria, Uganda, Kenya and other African countries. We are not sure about the price yet but can only speculate. Based on the rumours J8 pricing, the improvements added to the C9 we expect it to be about Ugx 600,000 and below. We shall be updating this post when we get to know the actual price in different markets.

4 thoughts on “Tecno announces the Camon C9; Here are the images, specs and all you need to know”