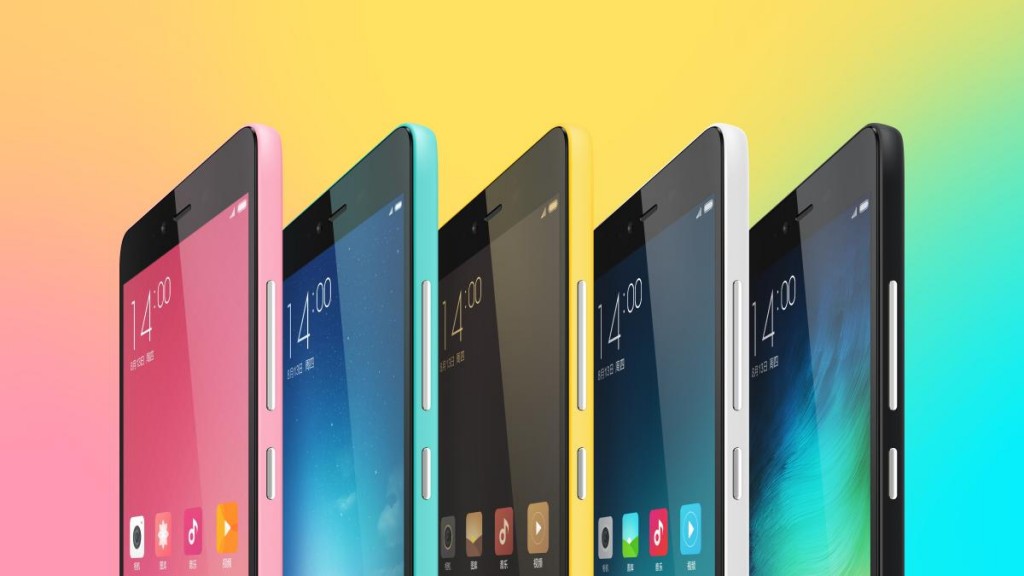 Xiaomi is one of China’s leading name-brand smartphone manufacturers alongside the mighty Huawei, OnePlus, Oppo, and Vivo which rule the roost in that neck of the woods. What! Never heard of them? Neither have a good number of people worldwide and it’s telling to note that outside of China many of these wonderful smartphones don’t command much respect from the masses, that is with the exception of Huawei which has officially joined the big boys iPhone and Samsung on a global scale. Xiaomi is looking to change that with the purchase of 1,500 patents from computer giant, Microsoft. 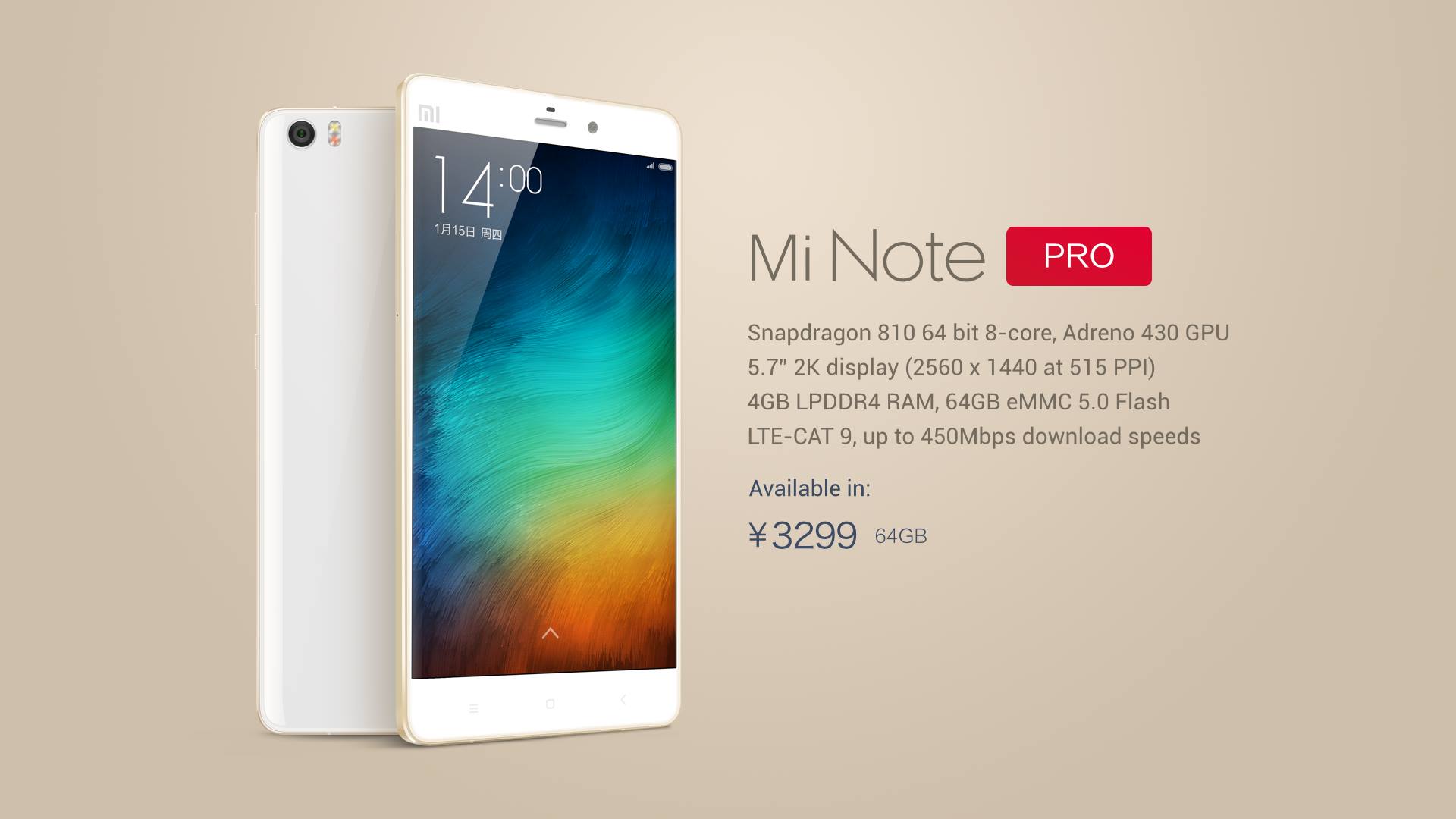 The purchase of the Microsoft patents is a sure sign that the Chinese company is ready to do business in Western markets such as U.S and in Europe on top of its active market in Asia and Brazil. Xiaomi now has the Intellectual Property rights to ship their smartphones with Microsoft products such as Skype and the Microsoft Office Suite (Word, PowerPoint, Excel, etc) coming preinstalled with the next shipment of devices. The purchased patents also cover wireless communications, video, cloud, and multimedia technology. Xiaomi is already using Microsoft’s Azure cloud platform to power its MiCloud service on its smartphones. The deal also means that Microsoft stands a better chance to reap a tidy sum from subscriptions and purchases in their apps if they are widely adopted in other devices, seeing as the Windows Phone has not performed as expected.

With Microsoft more or less bowing out of the Smartphone race and selling off the ill-used behemoth that was Nokia’s feature phone business to another Chinese company, Foxxcon, the deal with Xiaomi couldn’t have come at a better time. Microsoft is reported to own upward of 60,000 patents so what it sold to Xiaomi is a drop in the ocean.

What having Microsoft Patents means for Xiaomi

Intellectual Property is a serious thing especially in the smartphone business. We have been treated to the never ending court battles between Samsung and Apple over patent infringement. Xiaomi itself has been the inside of a courtroom in India over a patent lawsuit from Swedish telecom equipment giant Ericsson. The possession of Microsoft’s patents reduces the risk of lawsuits over technologies powering Xiaomi devices and possible hefty settlements which will put a dent in the company’s coffers and their global brand name.

Chinese smartphone makers have been notorious for implementing technologies from the big name brands, only surviving because they sell to a local Chinese market where infringement lawsuits are difficult to process. One of the few exceptions to the rule is Huawei which manufactures networking equipment (Landline telephones, Routers, MiFis…) and lays fibre infrastructure among its other services apart from the smartphone business. Huawei has it’s own Research and Development arm unlike most Chinese companies, keeping it ahead of the curve, as shown by their release of a twin camera smartphone, the Huawei P9.

Xiaomi sold more than 70 million smartphones in 2015, a decent increase in sales, up from 61m the year before but missed both its estimated 100 million device purchases and 80 million revised estimate. The major reason for this modest increase is the stiff competition from other Chinese smartphones including Huawei, Oppo and Vivo in the Chinese market.  Xiaomi has a presence in its core markets which include India, Brazil, Hong Kong, Malaysia, Indonesia, Philippines and China. The Microsoft patents will give Xiaomi an edge over other Chinese brands when it comes to marketing their phones to Europe and the US. Xiaomi has been known to sell out in seconds after announcing the availability of its devices. The Xiaomi Mi5 and Redmi Note 3 sold out in seconds twice on open sale in China at the end of April and beginning of May. Imagine 16.8 million reservations for the smartphone swooped the instant they are available. Blink and it’s gone!