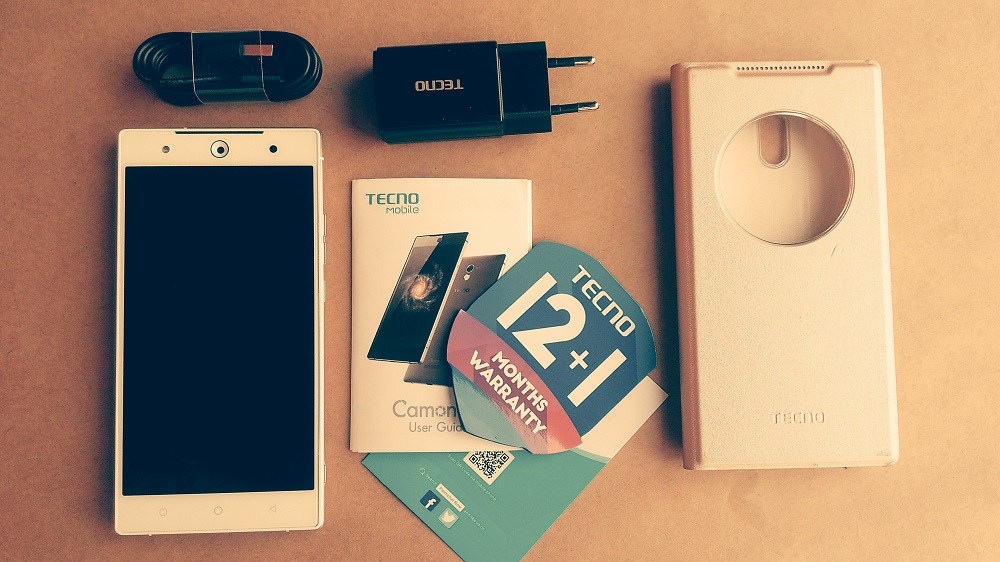 The Tecno Camon C9 is launching today in Uganda and it is said to be Tecno’s best Camera smartphone yet. We spent a week with it and will now give you our first impressions with the device.

If you love photos or are a selfie enthusiast, you will find the C9 a good companion to have with you. They also took it to another level and ramped up not only the camera but other specs like RAM, processor, display, OS among others.

So it would also work for not only selfie and photography lovers but also for anyone who wants a good smartphone. We shall be doing the full review of the smartphone and it’s camera a little later, breaking down feature by feature, showing you comparisons and all you need to know about the Camon C9. But for now, here are our first impressions. 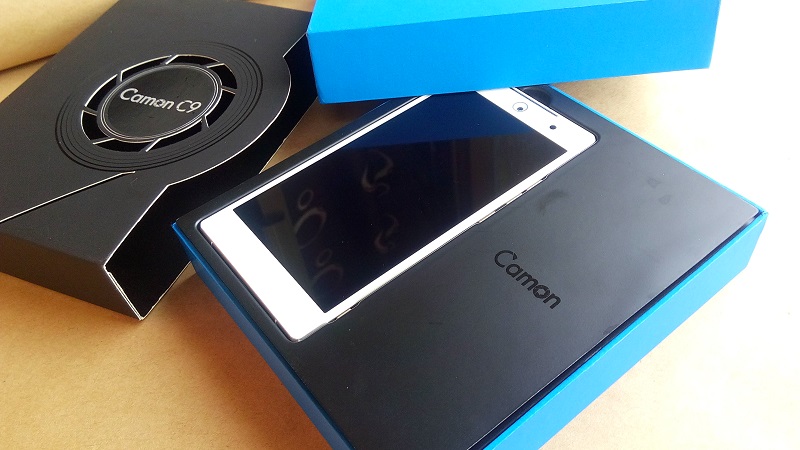 The Camon C9 packaging has smooth matte finish with a camera shutter design on top of it. The blue sealed box slides out of the black casing to give you access to the C9. In the Box, you will find; 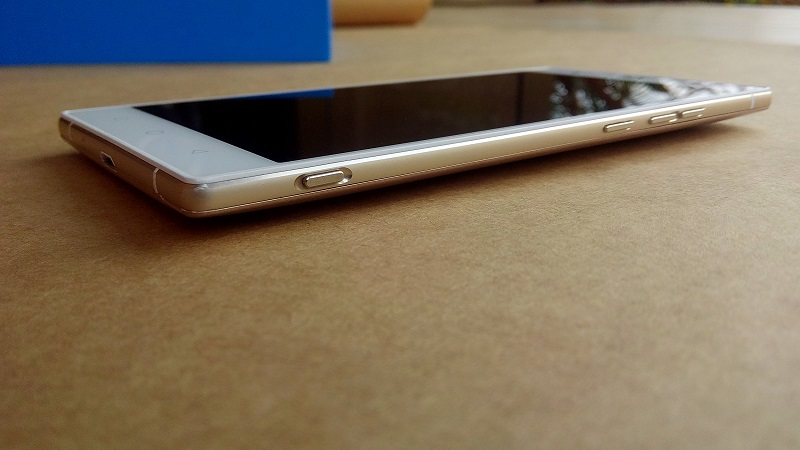 On picking it up you notice the larger centred front camera and an LED flash to the left. You also see the angular front design with thin bezels. On switching it on, you are welcomed by HiOS this time running Marshmallow.

The C9 has a thin frame with a little bit of a curved back at first it looked a bit weird to me but the bulge kind of makes it easier to hold in your hand compared to the Boom J8 which does not have a bulging back.  The 3.5mm earphone jack was placed top left while the charging port was placed at the bottom centre.

The right side houses the volume rockers, the power button and a dedicated camera button at the bottom right. We got a white and gold version for the review. It features a metallic gold textured back with a 13MP camera top centre and a dual LED flash below it. The speakers are at the back

The specs were definitely an upgrade from the C8. We loved that the C9 is 4G LTE ready, has a faster processor and more RAM compared to the C8. Many people might have mixed feelings about the non removable battery but it is something that they will get used to.

For current Tecno users, HiOS will be a fresh experience delivering a tonne of customization options to help you make your phone truly yours. 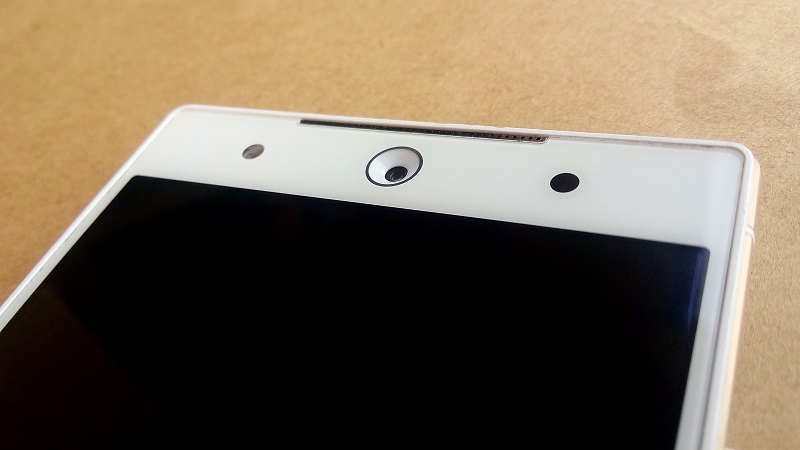 The Camera is way better than the C8 camera from our tests and will take amazing day light and low light photos. It had a faster focus, a shutter speed enabling you capture moments with much more ease.

We also noticed that even though it is praised for low light photography, it did not really wow us but performed way better than most phones in low light and most, includes some flagship devices from the “big brands” too.

We will be taking the C9 for a full Photography test spin to confirm what it is actually capable of. For the Selfie lovers though, this is a must have device

Tecno Camon C9 Price and Where to Buy

You can get the Camon C9 from Banana Phone World, Simba Telecom, Cross River and most Telecom stores.