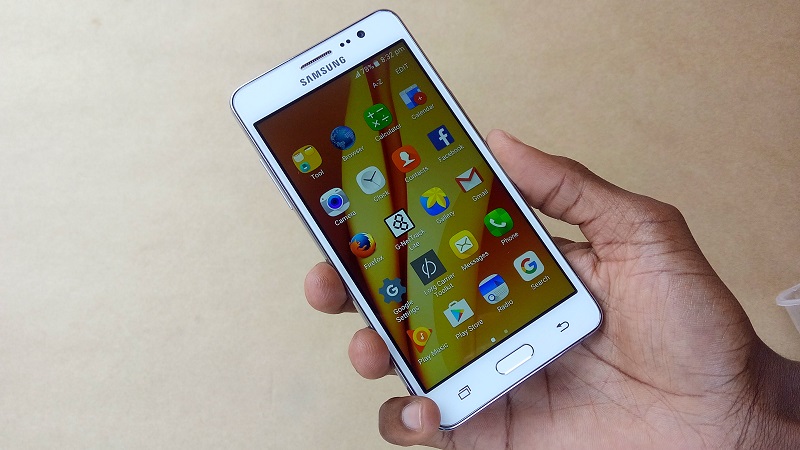 The Galaxy On5 is a 2015 entry level Samsung and probably one of the most affordable we have seen for it’s specs. It performs well in the Samsung entry level category with a good battery, lovely design, HD display and 4G LTE for those to whom speed matters.

The On5  spots an 8MP rear shooter and a 5MP front camera that perform well for an entry level device. One of the best things about the On5 is it’s size that fits perfectly in your palm unlike large phablets that many find hard to manoeuvre.

Vodafone is becoming famous for affordable LTE devices. We spent a few days with the Samsung On5 from them and now give you our first impressions of the Samsung Galaxy On5. 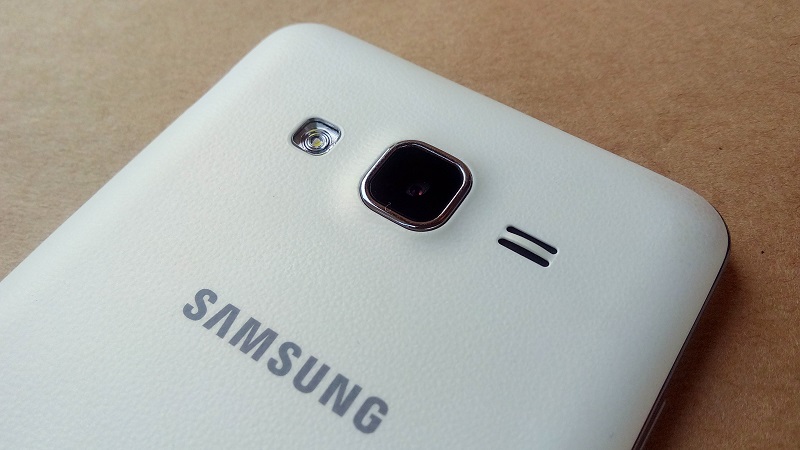 Holding this device in my palm reminded me about one of Samsung’s best selling smartphones – The Galaxy S2.  At just 8.5mm thin, 149g heavy with a 5 inch display, The Samsung On5 is the perfect size for a smartphone allowing you operate your device with ease.

Design: The On5 comes in the usual and familiar Samsung design with a metallic finish frame (Not real metal). The front face have the popular “Home Button” “Back” and “Menu” on screen buttons. The volume rockers are to the left and power button to the right. The earpiece was placed at the top centre with the proximity sensor and front camera to the right.

The USB charging port and earphone jack were put at the bottom centre.Camera

Camera: The On5 camera was placed at the top centre with an LED flash to the left and the speaker to the right. The camera is a little protruding which for me is a turn off since the device tends to rest on it when placed down. This usually results in being scratched or cracked.

There’s nothing major to write home about the On5 camera except that it is good enough for a photography enthusiast. So if taking selfies for Instagram or making photo collages for facebook is a big deal for you, the On5 will do just fine.

Operating System: The On5 runs Android 5.1.1 Lollipop with the popular TouchWiz  interface. We observed an improved notification centre. We notice the new inbuilt optimiser that Samsung calls the Smart Manager. This works better than 3rd party optimisers that come with intrusive ads and a lot of bloatware. One important thing is that Android 5.1 on Samsung is stable and has less issues so it isn’t advisable to update the OS. Updates may cause issues like battery drain and a couple of glitches.

Battery: For the time we had it, The On5 performed amazingly well. On a full charge it was able to hold the battery for 12 hours with average usage and 7-10 hours on heavy usage. It’s performance is above average for smartphones. (We didn’t get a chance to fully test the battery.) 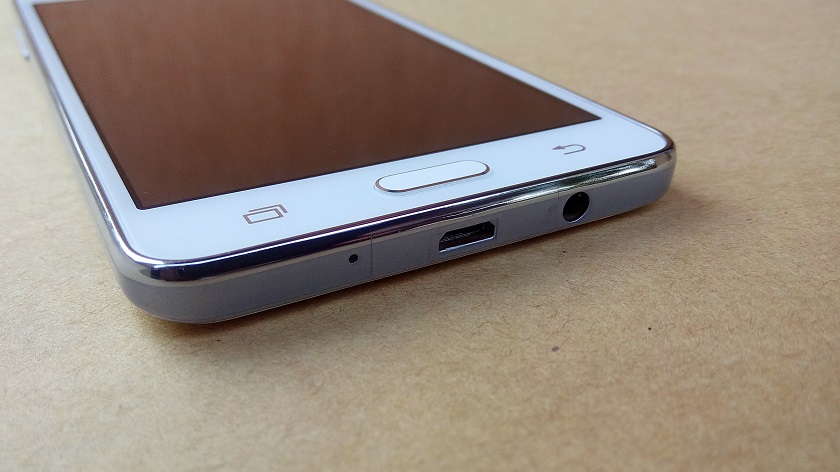 Samsung Galaxy On5 Price and Availability

The Samsung Galaxy On5 is going for the price of Ugx 400,000 at Vodafone Uganda stores.

For an entry level Samsung device with these specs, we are surprised that the price could come this low compared to other Samsung devices like the Samsung J2 and J5.  In comparison to other brands on the market, one can get a midrange device with twice the specs of the On5 like the Lenovo K3 Note (Now on a Crazy Promo at Vodafone) or the Tecno Boom J8 for an extra 100k.

The Samsung Galaxy On5 would be a perfect first smartphone, an amazing gift, or replacement for a lost device. The perfect display size, good battery, snappy processor and good enough camera make it a good buy.