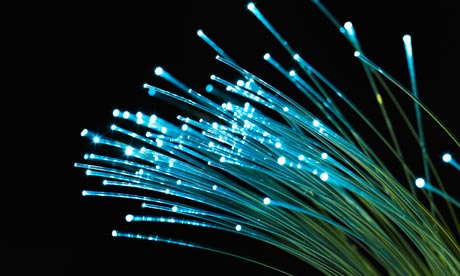 The maintenance works, to cost $3 million, will enhance the security of the undersea cable in Fujairah against anchoring ships and construction disturbance in anticipation of the proposed expansion of the Port. The expansion works at the Port of Fujairah will commence this July up to August 2016

Quotable: This planned cable reinforcement works is designed to increase security of the TEAMS cable against anchoring ships and external aggression. The timing of for Preventative Maintenance Works has been chosen in compliance with the UAE Port of Fujairah timelines to avail more anchoring space required for expansion of the Port. During the downtime, estimated at a maximum of 10 days, customers are likely to experience slow internet speeds because of bandwidth constraints as a result of limited traffic restoration via other cable systems. Therefore the remaining protective works will be carried out after the system is re-powered and traffic restored. TEAMS kindly urges our esteemed customers to bear with us during his time of preventative maintenance aimed at improvement of the quality of service and availability of the cable. All preventative maintenance works are estimated to take about 2 weeks, subject to favourable sea weather conditions, with every effort being made to reduce the overall time as much as possible. ~Joel Tanui, TEAMS General Manager

TEAMS was built to connect Kenya and the East African region to the rest of the world as a partnership between the Kenyan Government and Emirates Telecommunication Establishment (Etisalat). Other shareholders include Safaricom and Telkom Kenya among the big players.

Much as internet from TEAMS cable will be facing some downtime, all is not doom and gloom. The East African region is connected to the rest of the world via 3 undersea high-speed fibre-optic cable systems, namely: TEAMS, EASSy (Eastern Africa Submarine Cable System) and SEACOM.