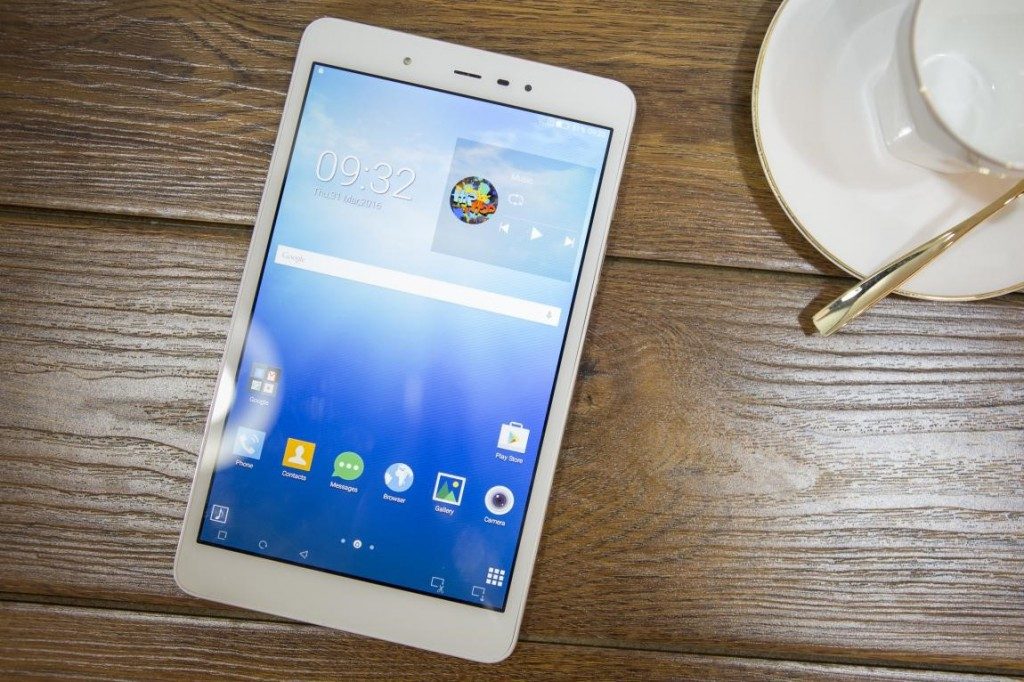 Tecno’s history with tablets begins with the Phantom Pad in 2012. Since then, there have been many iterations with them experimenting with different display sizes, specs and price. With the success of the Droipad series, Tecno has followed up the Droipad 7 and Droipad 8 series with the Droipad 8D or 8 II as they are calling it.

The tablet clearly shows how Tecno has come of age as a device manufacturer with its slim design, metal unibody, fast charging, 4G LTE and affordable price point. 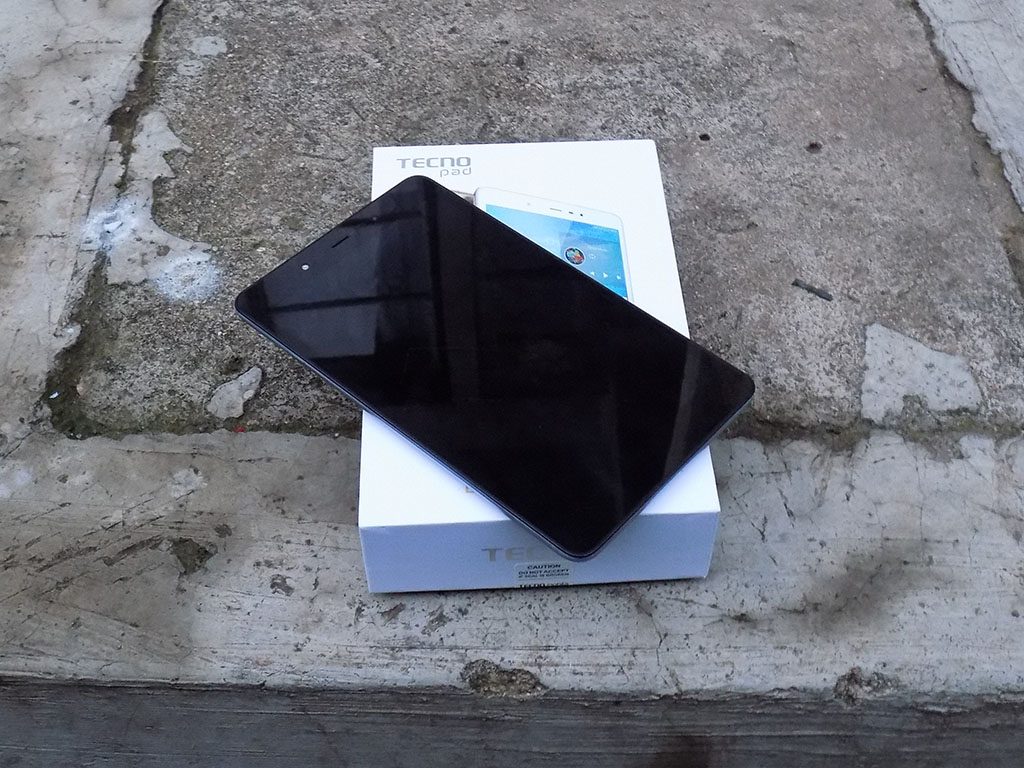 The Tecno Droipad is one of the most affordable tablets on the market going for the price of Ugx 480,000. You can grab one at Banana Phone World at Lugogo Mall, Nandos, and Kampala Road or Cross River stores at William Street.