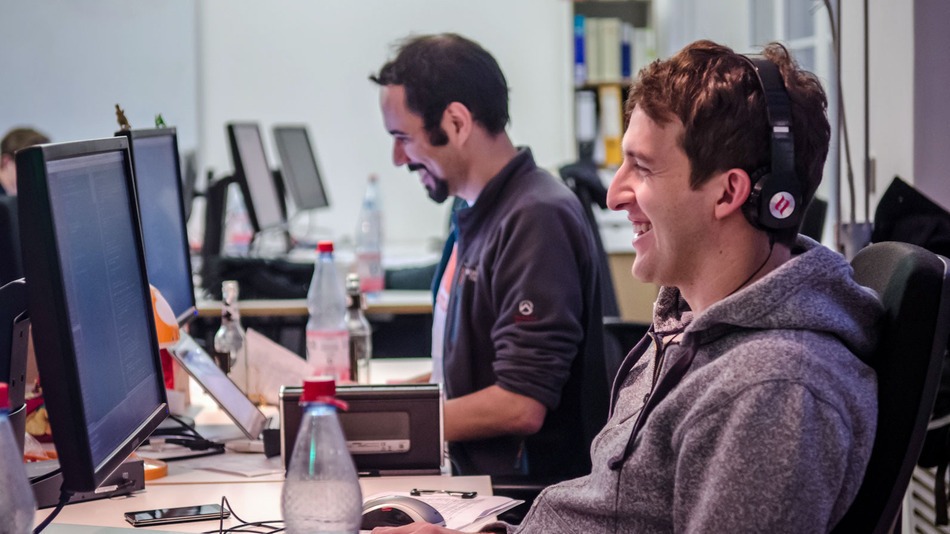 In this brazen time of Facebook, Twitter, Google and all other fancy apps bracing our smartphones’ screens, by default, everyone has become a screenager.

The matter of contention, apparently, is that everyone thinks they could stroll with runaway success with creation of their own app(s). Many are quick to subscribe to collaboration spaces, burn a couple of light sabers, and viola; an app is produced. The apps often have no plot, no story to kill for and to  make it worse, no problem being solved.

I understand that a company founded on the new meritocracy of cyberspace would want to shout from the rooftops, tell the world it’s different — a rogue, a pirate, a rebel — maybe even a startup!

Let’s get back to the basics of life 101; no one cares about your product, at least, not as much as you would want to think. The thing is; which problem will you own? which solution are you bringing to the table?

If there is one thing that is complicated, humanity is second to none, and so is the nature of our problems –economic, social and political– they are greatly interwoven. But still, the onus is unto you to create a solution to a particular problem. A tailor made solution for that problem or deed that makes your nose twitch, your hair stand, your conscience rivet with such rage — yes, that’s just about what you need to get started.

If there is any place in the world with the least cost of entry in starting a business, the internet is undisputed. Internet.org estimates that about 1 billion people are connected and the number is expected to triple in the next three years. Entrepreneurs, lobbyists, programmers and trades alike are leveraging the power of the internet to develop businesses as well as impact change in the world.

As a matter of  fact, the buzzword, startups  got popularized by the dot com bubble. The nature of the companies formed was to iterate quickly and make  returns in the shortest time possible. They targeted real life issues and attempted to solve them.

The problem, however, is, majority of the solutions being crafted are apps –startapps! Don’t get me wrong, apps are not bad. Infact, some apps are an extension to my cyber life and I dig ’em to bits. According to ComScore, 3 out of every 4 apps installed are never used again. Look, there is literary an app to anything you have ever imagined of. And the cheat sheet would be to tweak existing app solutions or go into the less navigated waters –Let’s talk DNA hacking, robotics(hardware) and maybe innovative solutions for the feature or dumb phones.

There are over a billion feature phones in use. For example, in Africa feature devices are so inexpensive that you could buy one at $7. Actually, they are quite popular and are the backbone of the mobile telephony. One of the world’s greatest mobile tech inventions; mobile money was a result of this strategic kind of  thinking because of the widely unbanked population. There are many products out there to mention but a few; Mxit, Africa’s biggest social network’s backbone is on the SMS platform, the OLPC(One Laptop Per Child) initiative started by a MIT professor Negro Ponte to enhance learning in developing countries through use of $100 laptops.

Then, the brick and mortar kind of startups are making obscene stacks of cash too. Of course, the risks are high and repayment periods are quite longer than the tech companies. For example property management in real estate, service provision among many others.

I have a high disregard for those who think that creating an app is a sure way in creating a solution to a problem or even making money. The notion of app this and app that is killing creativity and innovation. I bemoan Africa’s engineering schools (spoiler alert: this will be my next article). Extremely sharp fellows have dived into the app frenzy save for the few donor funded projects. There is a story of how mobile money was actually developed by some undergrads in a Kenyan university whose worth they couldn’t envision. It was until Safaricom enjoyed blockbuster success that they realised their naiveté.

Whichever direction you take, do your research. Dissect majority of the market variables to the core. Apps are not the only solution(s) to your startup’s success, they are just another medium.