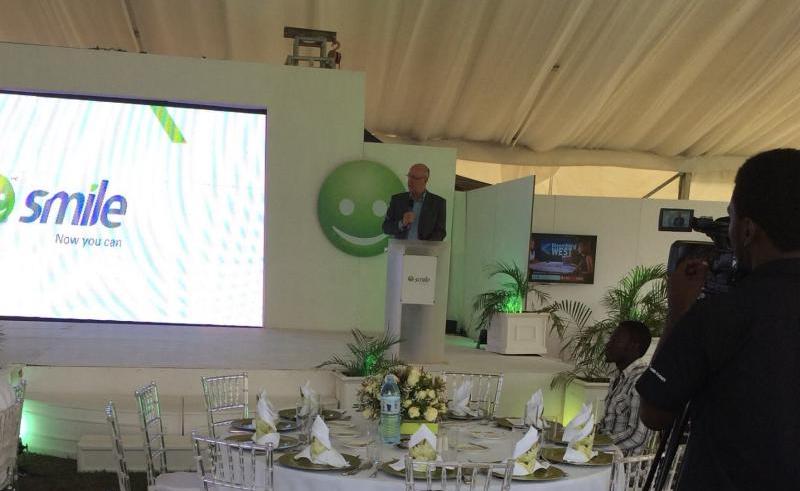 In preparation of this post covering supported devices for Smile’s 4G LTE, we dug into our archives and came across some interesting facts about the history of 4G in Uganda. Before I continue, if you are of the school of thought which prefers a write-up lacking a backstory, I will kindly advise you scroll to the end where you will find a comprehensive tabulated list of supported phone brands and models for the Smile 4G LTE network.

That said, let’s backtrack a while. Back in 2012, a then little known Smile Communications became the first telco to introduce 4G LTE, not only in Uganda, but rather the entire East African region.To consider that 4 years have passed since then and this being the technology sector, time is often counted in dog years. So much can happen in such a relatively short period of time. For those who still remember the days having an EDGE connection was reason for celebration will attest to this fact. Fast forward to 2016 and 4G has become the standard as we are gearing for 5G networks.

Naturally, not every device supports 4G LTE, much less on the Smile network. As is the case with technology, older devices don’t automatically cease to exist just because a newer version has come on the scene. Try telling that to people still tightly holding onto their Nokia 3310s and they’ll look at you sideways. Rather, technology reaches various demographics only when they are ready to embrace it, and not necessarily when it comes out. For this reason, the Ugandan market is saturated with phones from the most basic to the cutting-edge, comfortably living side by side.

While the aforementioned list of supported devices won’t feature Nokia 3310s, it does feature Nokia phones. What is more, they are among the very few that indeed support VoLTE. Earlier this year, Smile Communications introduced Smile VoLTE – Voice over LTE – a mobile application that enables Smile subscribers to make high quality voice calls. Unfortunately, the service suffered from a failure to launch and we have always wondered why. Well now we do. Armed with the comprehensive list of devices supported by the Smile network, we observed that VoLTE is still a novelty in Uganda.

As it turns out, our smartphones did not support Smile VoLTE as did countless others. Matter of fact only five smartphone models are supported and these comprise: Samsung S6 Edge, Lumia 640 LTE & Lumia 640XL LTE and Samsung J5 & J7. And that’s all folks.

Devices and Compatibility with Smile Network