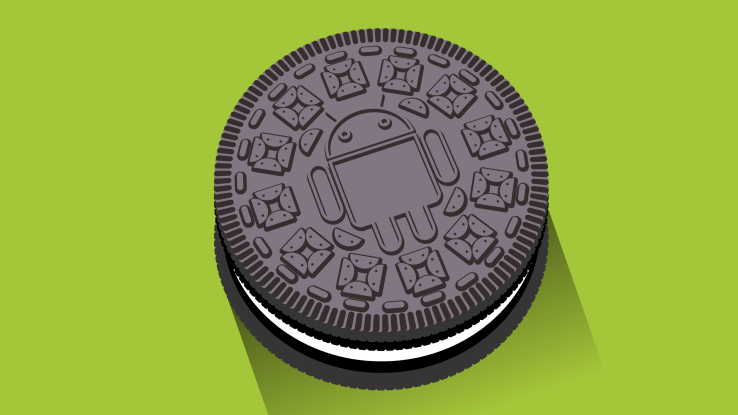 Most of us were still not fully absorbed in the Android Nougat and its API, but the upcoming release of the next Android mobile Operating System drives adrenaline down the spine of most mobile users or developers. The first developer preview of Android O, released just recently on March 21, is a package that a developer won’t resist even for a second. It entails a whole new features and API to use in one’s apps. The actual name is yet to be known, but the O will definitely be a huge brand. Take a read through some of the features to look out to… 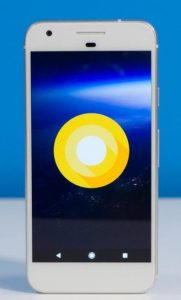 The O is building on the restrictions set in the Android Nougat for background applications, with priority on saving and improving user’s battery life as well as the device’s interactive performance without the user doing anything. Implicit broadcasts, background services and location updates have been automatically limited. This eases the creation of apps with close-to-no effect on the user’s device and battery.

This is a display support which allows users to watch videos while using another app. This is already employed with the Android TV, but a shift to handsets will make it much more fascinating. The developers have several tools laid down for them such as setting custom interactions with video, specifying the aspect ratio and many more. There is also ability to launch an app on a remote display.

The icons can adapt to whichever environment their set in with relative ease because this feature allows developers to integrate their app icons with a device’s User Interface and to animate them accordingly. A variety of shaped containers is available, specified by themes such as circles, squares and squircles to give definition to the outside border.

The O comes with a new feature of grouping notifications together according to by their type. This gives a developer the ability to alter the behavior of a channel individually. For instance, one can snooze a notification to appear at a later time, reappearing with the same level of importance as in the first time.

Communication between devices has been fully enhanced; with the O supporting High-Quality Bluetooth audio connection, Neighborhood Aware Networking (NAN) where devices with the required hardware can communicate using Wi-Fi, and Telecom Framework which gives a platform for third-party calling apps to collaborate.

Other captivating features include an API  to allow system level integration for VoIP apps, multiprocess and Google Safe Browsing support for WebViews, an API for autofillers, and wide-gamut color for apps. 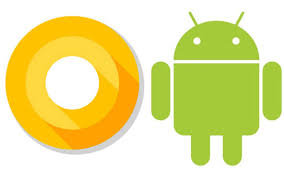 Developers can begin testing the Developer Preview on the Pixel, Pixel XL, Pixel C, Nexus 5X, Nexus 6P and Nexus Player. The official launch is expected to come around the I/O conference in May but, if the O is to follow the exact route that the N took, expect the final release around August.