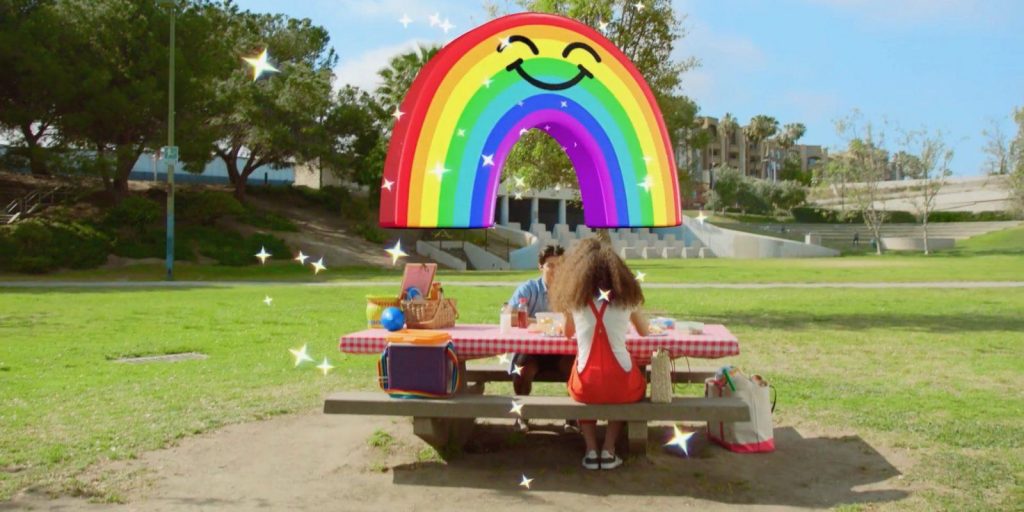 We can see that since Snapchap was launched in 2011, other social network giant such as Instagram, Facebook, and WhatsApp are trying introduce their own features of disappearing stories such as those of Snapchat, starting with with Instagram Stories in 2016 and also recently facebook added a feature on messenger app similar to Snapchat Stories that allow users to share their stories disappearing after 24 hours.

This new feature lets Snapchat users interact with the surroundings. You can write giant words that float about next to real objects, add “OMG” sticker or plant a seed on the ground, which after turns into a flower. 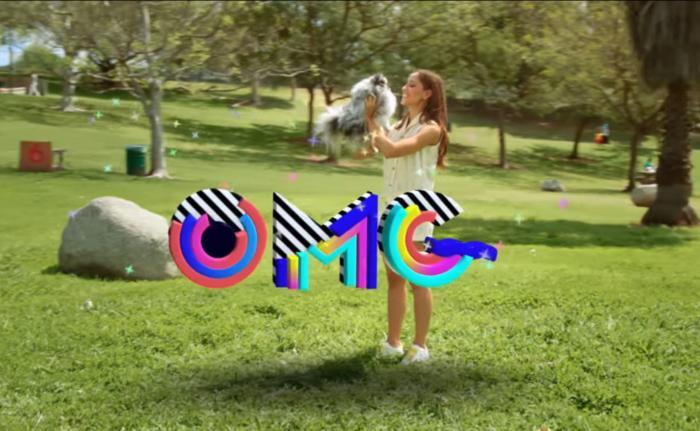 “While Snapping with the rear-facing camera, simply tap the camera screen to find new Lenses that can paint the world around you with new 3D experiences!” Snapchat Said in its latest post

How to use the feature

After updating the latest app version, you can tap anywhere on the screen to bring the World Lense list, scroll through a number of filters that place different 3D objects into the snap frame.