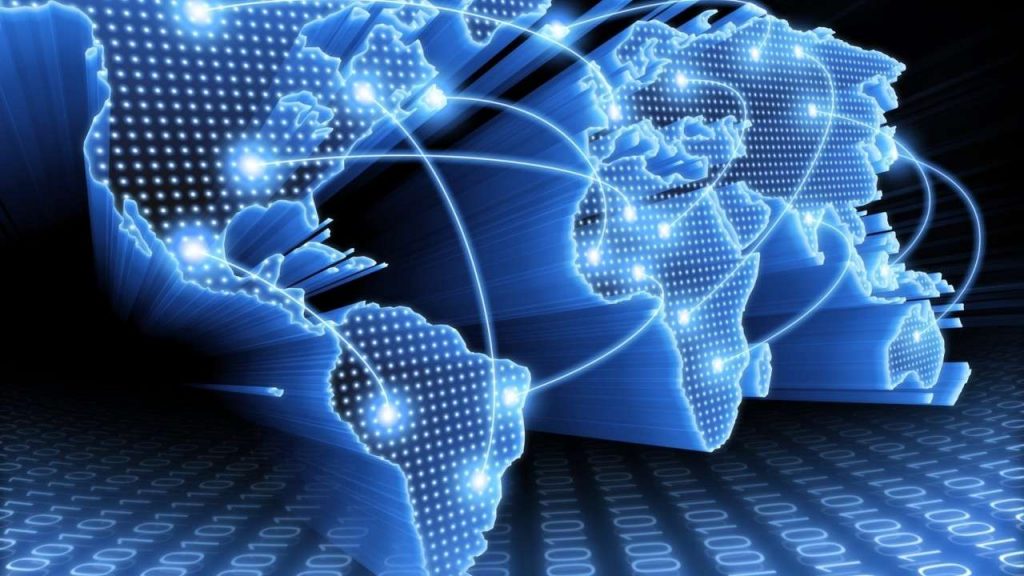 Around 40% of the world population has an internet connection today. In 1995, it was not even 1%. Over the decades, the internet has become a necessary tool in most people’s daily life; using it to communicate, attend to work, study, among others. The increase in internet usage has taken shape all over the globe.

In Africa, the rate of internet usage is led by Kenya which has over 77% of her population having access to the internet. This is a result of the government’s efforts in ensuring that all 47 counties of Kenya have access to the internet. Mauritius, Seychelles, Morocco, and South Africa make the top five; while Nigeria comes 7th, Egypt is 13th as Uganda comes 15th. Below is the full ranking, for each of the 55 countries.

The stats show that Uganda comes after Kenya in East Africa, with Rwanda third from a close margin. Tanzania and Burundi are a distance away with a lower rate of usage.

Uganda’s internet usage has been on the rise since the start of the decade, with the increased adoption of smartphones. Here is a quick review of the growth over the years.