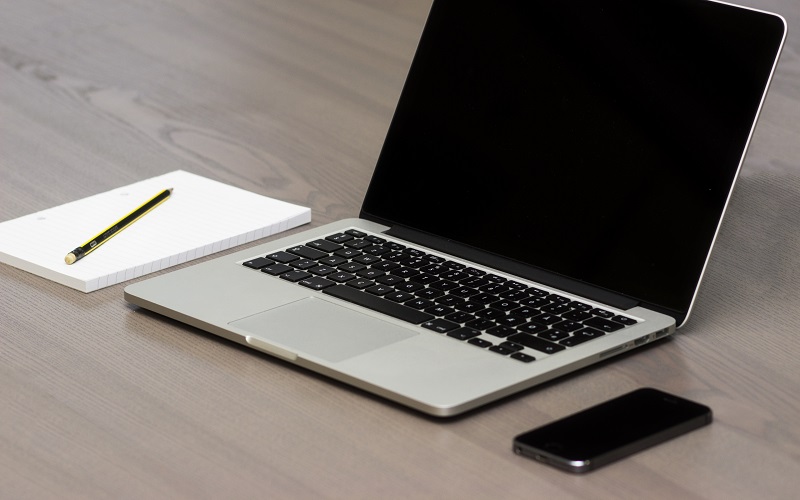 Ever been in a dilemma to choose between your phone and your computer to carry to work? You’re not the only one. Because let’s face it, they do more or less the same thing. So let’s try to make it easier for us to choose by comparing the two.

Your computer/ Laptop is a little heavier and bigger in size compared to your phone and if you’re the type of person who doesn’t like carrying large bags or heavy things, then the phone will do just fine. But when it comes to screen size, the Laptop beats the phone hands down, because you’ll definitely want to read those emails or reports on a larger screen with clearer fonts. I’m not saying the phone doesn’t have clear fonts, but that, they are smaller in size.

There are applications that work on both the phone and computer, but there are those that work on the phone but not on the computer and vise versa. For example, we have the recycle bin on the computer that temporarily keeps deleted documents or files but can be retrieved just in case you need them for something, whereas the phone deletes documents and files permanently.

Phones, mainly smart phones come with a very sleek and slim look and sometimes with colourful decorations on it whereas the computer come in one color, big size and extra accessories like the power cable and possibly an external hard drive.

PC CPU’s are larger and generally contain support for significantly more instructions. They carry around lots of legacy instruction support because the expected lifetime of a system is significantly longer and the need to support older software from a previous hardware cycle or two is a significant force in the market. In general, if we’re talking about Desktop and Laptop CPUs, we’re talking about CPU’s that support x86 and are generally CISC chips which means their performance level is for large scale, while Smartphone CPUs are generally smaller and have support for fewer instructions. Most often in Smartphone CPUs we’re looking at RISC chips many of which are ARM based limiting their performance.

Although computer can connect to a 3G, 4G or other phone network, computers do not come with the necessary equipment. Most laptops rely on WiFi signal to connect to the Internet whereas smartphones have a data plan that allows them to be connected to the Internet all times as long as the phone is receiving a signal from the cell phone tower.

In other words, you have no choice but to carry both and adjust your preferences. Sorry I couldn’t make this easier for you.

2 thoughts on “Smartphone Vs Computer: How to know when to use your smartphone or your computer”