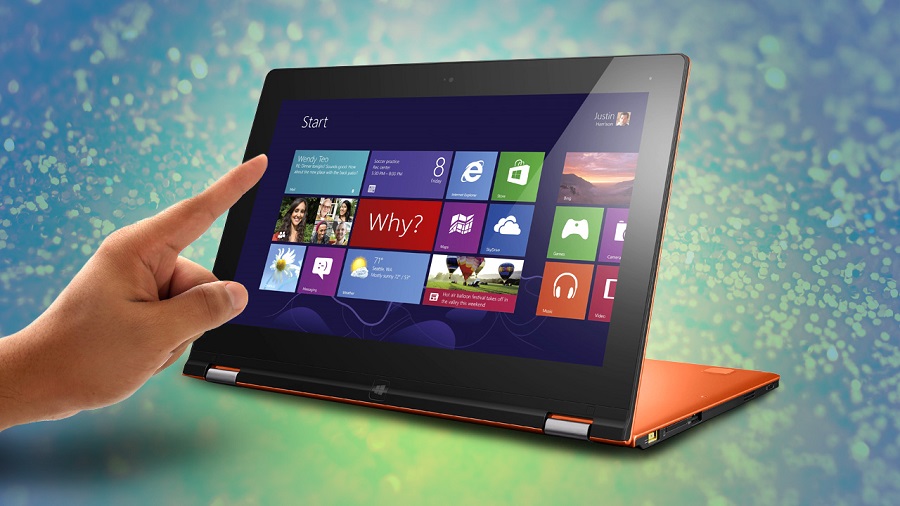 I don’t know about you, but whenever I see a touchscreen laptop, I get giddy with excitement. Oftentimes, without even waiting for an invitation, I start fiddling with the touchscreen, scrolling up and down, opening and closing apps and what not. However, the novelty of it soon wears off and I revert to using the keyboard and mouse.

Windows 8, when it dropped on the scene, was a drastic redesign which unified the user experience between laptop and tablet PCs. The all-new Metro UI was made with touch navigation in mind whilst retaining relevance with non-touch laptops.

To be honest, touchscreen laptops are a conundrum consumers don’t know how to deal with. A laptop screen you can interact with using your fingers is enticing for so many reasons, but it comes with its own pros and cons.

Once upon a time, we scoured the internet for a midrange Acer laptop with a budget of $400. The Acer website has a bunch of cool touchscreen laptops alongside their non-touch counterparts. What we noticed was that touch laptops skimped on other specs such as processor speed, battery life, 3.0 ports in order to keep the laptop price within reason.

Touch screen technology is still costly to implement in a laptop and as such, it increases the overall price whether you like it or not. Sometimes OEMs make the ill-advised decision to ship cheap touchscreen technology which ends up not working to expectations. 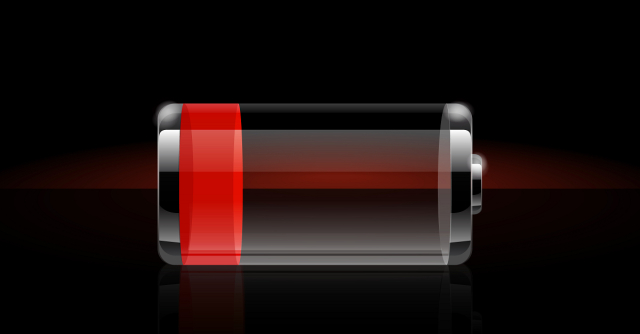 A major drawback to having touchscreen laptops is their battery drain. The touch digitizer remains in an active state and in the process draws power, whether or not it’s in use. The dent on battery life can be as much as 25% or more by some estimates. If the whole idea of having a touch laptop is mobility, this alone rules it out, seeing as one to stay hooked up to a power source.

According to some reports, disabling touchscreen in Windows Device Manager doesn’t help at all. The touchscreen digitizer continues to run in the background regardless. What’s more, this unsanctioned battery drain happens when the screen won’t respond to touch.

Related: A complete beginner’s guide to buying a laptop computer in Uganda 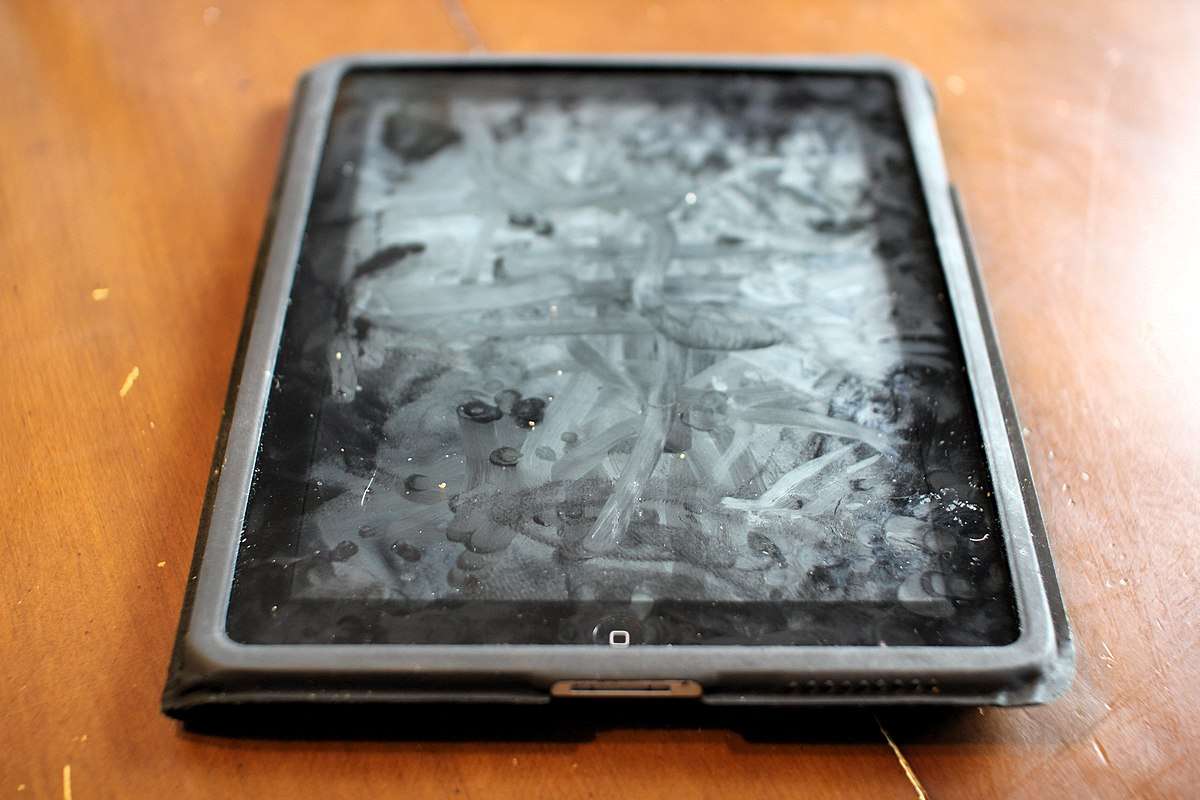 I’ll tell you this for free, I am not a fan of smudges. Not on my TV or laptop and not on my smartphone. However, given that the only interaction I will have with some these devices is through touch, they are bound to look like a crime scene at the end of the day.

Our hands often come with oils and dirt from God-knows-where and we will obviously leave traces on our touch devices. These smudges will unite with a fine layer of dust most laptops pick up from the environment.

You don’t always see how filthy your laptop screen is until you are in bright light outdoors or with those super bright fluorescent lights. Personally, it’s a lot of work to always be cleaning my touchscreen laptop only to smudge it again. 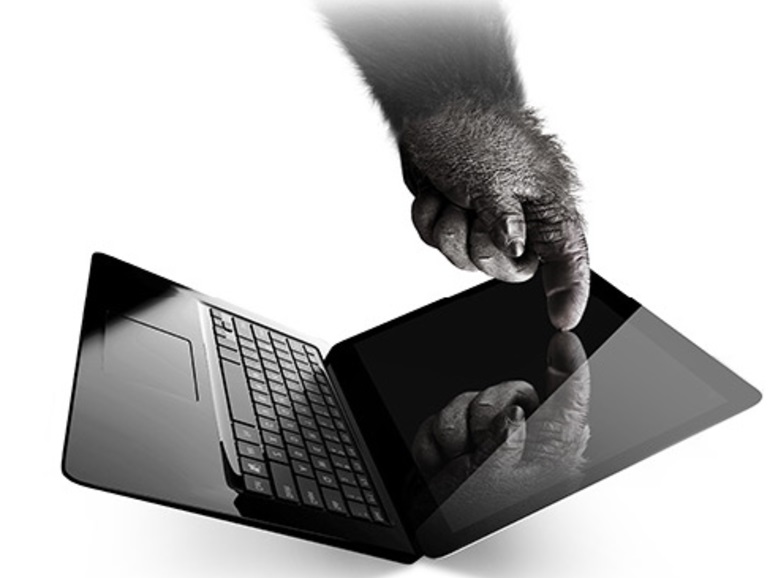 By design, a traditional non-touch laptop is viewed at arm’s length. The flat of the palm rests on the horizontal keyboard taking the stress off the arm in the process. Conversely, interaction with a touchscreen device is fundamentally different, in this case, closer to your face.  In the case of a tablet, it will either lie flat down or in a comfortable position.

Within no time, you will get gorilla arm (that tiredness you get when you stretch your arm out without the necessary support). If the argument is that the touchscreen would only be for occasional navigation, then it wouldn’t make economic sense to have it in the first place, mostly as it increases the overall price of the laptop.

What if I still want a touchscreen laptop?

The decision to get a touchscreen laptop or not boil down to personal choice. As far as we can tell, the technology behind them is sound and they are the future. That said, a touchscreen laptop might or might not jazz up your productivity more than a regular non-touch laptop.

But after all is said and done, I’d say hybrid laptops are the best of both worlds. You get the mobility of a tablet with a touchscreen coupled with the dexterity and productivity of adding a keyboard. Hybrid laptops can be detachable or convertible in some way to get rid of the laptop which causes the above-mentioned gorilla arm.

Navigation on touchscreen laptops is intuitive and interactive, not after thorough conditioning from smartphone devices. The multi-touch gestures such as pinch to zoom, rotate, swipe, scroll and others make the experience of hybrid laptops a cool breeze on a hot day. Throw in a stylus and you get much more refined precision. You can draw, write, highlight and what not which takes your productivity to a whole new level.