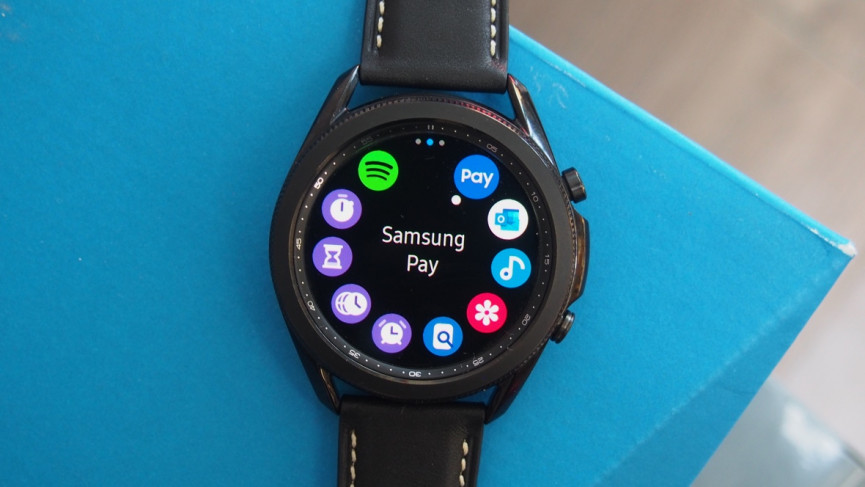 It is expected that Samsung will unveil the next iteration of the Samsung Galaxy Watch series (Samsung Galaxy Watch 4) this summer. Reliable sources have indicated that the launch will happen sometime in August. But there’s a lot of confusion around the names of the next set of smartwatches Samsung is going to release.

However, what we will be looking at in this article is the Galaxy Watch4 Classic – Samsung’s next stylish and premium smartwatch. What to expect from its launch; new feature additions and upgrades from the Galaxy Watch 3 released a year ago.

On the Galaxy Watch4, we can confirm that Samsung will be dumping the Tizen OS for Google’s Wear OS. This switch will give users of this device access to the Google Play store and a vastly superior collection of apps, including Google Apps (Google Maps, YouTube Music, etc.). Furthermore, the new Galaxy smartwatch will feature Samsung’s new One UI Watch interface, which will be overlaid on top of the Google Wear OS.

Samsung has confirmed that it will release the Galaxy Watch4 along side other devices like the Galaxy Z Fold 3 and Galaxy Z Flip 3, this summer, but we don’t know when exactly. There are rumors that the unveiling event will happen on August 11, while others have said August 27. When ever it released, the updates listed above are some of the updates we expect to see.