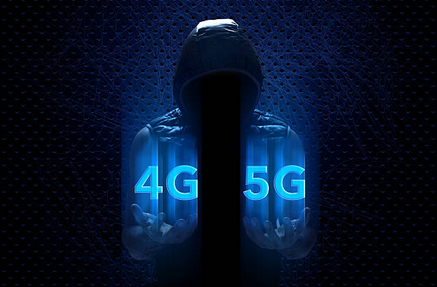 5G technology is expected to roll out by 2020, with ongoing tests and checks already in place. But amidst the wait on transition to this generation, not so many have felt the exact definition of the past G technologies.

The evolution of the G has come a long way, dating back to the 80’s. It all rotates around connectivity speeds for internet devices with each generation made faster, more secure and more reliable than its predecessor. We are currently experiencing the 4G Long Term Evolution (LTE), whose speeds and standards need to be at least 100 Megabits per second and up to 1 Gigabit per second to pass. But it is still challenging for one to achieve 1 Gigabit per second speeds.

What is the difference?

LTE is an advanced wireless communication standard, part of the other existing 4G technologies such as Ultra Mobile Broadband (UMB) and WiMax (IEEE 802.16). It is more significant the other two because it is the fastest 4G service available, and the most reliable. 5G, on the other hand, is the fifth generation of mobile networks. It is the next and newest mobile wireless standard based on the IEEE 802.11ac standard of broadband technology.

Whereas 4G LTE is claimed to be five times faster than the existing 3G technology, the fifth generation is expected to be much faster than all the previous generations. With a range of one to ten Gigabit per second connection for end-points in the field, a full high definition movie will be able to download in under 10 seconds. The time between cause and effect, also known as latency, is expected to fall to a 1 millisecond end-to-end round trip delay from the 50 milliseconds for the 4G LTE.

No, 5G is actually expected to conserve the battery even more. Since it is considered to be the driving force for the Internet of Things, there are measures put forward to ensure that it is cost effective for consumers and operators. With this comes the need to reduce energy usage, and thus implement a long battery life, for phones and all devices that could be connected to the network.

When are 5G smartphones expected to hit the market?

They are already rolling in. ZTE launched its Gigabit phone in February, the first with the technology. The Galaxy S8 is expected to run on the same, and is already the fastest phone on some networks around the world. We also expect the iPhone 8 to come with similar features.

The other differences are summarized in the table below:

*Handoff is the transferring of an ongoing call or data session from one channel connected to the core network to another channel.

4 thoughts on “4G LTE Vs 5G: Improved speed and battery will define the next get mobile network”