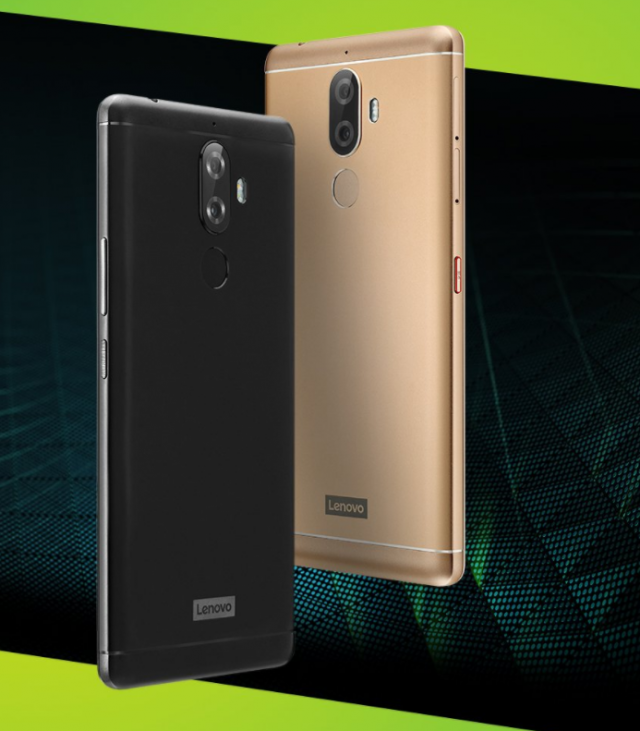 A few days ago Lenovo announced that they were ditching their in-house UI for their Android phones, Vibe UI for a stock version of Android for their subsequent products. The first phone do ship with stock Android from Lenovo is the Lenovo K8 Note.

Lenovo has had some genuine traction in the Ugandan and Kenyan  market as e-commerce sites like Jumia and Avechi have been stocking them. They also have a number of care and service centers around that works to improve customer experience.

As has been the case with previous Lenovo K Notes, the K8 comes with a 5.5″ 1080p display, a 4000mAh battery and for the first time, a set of dual rear cameras. The primary is your standard 13MP shooter and the other is a 5MP depth sensor. It also comes with a 13MP selfie shooter and a fast fingerprint reader. Powering the whole package is the MediaTek Hello X23 chip and stock Android 7.1.1 Nougat. Two configurations are expected; 32GB internal storage with 3 GB RAM and 64 GB internal storage with 4 GB RAM.

It is important to note that in the past, stock Android devices have been a tough sell to the masses who are primarily feature-oriented while Stock Android focused on performance, with a mostly barebones feature-set. The AndroidOne project failed to take off for this reason. Stock Android has come a long way too and while it’s brave of Lenovo to embrace the stock life, it is still interesting to see how it performs.

Phones that run a stock version of Android have received numerous acclamations from the tech enthusiasts community. This is because of the fluidity of unadulterated Android and the little baggage in terms of OEM skins. Motorola devices, the Nexus and Pixel lineups, and OnePlus devices are a testament to this.

We still don’t know about the pricing or availability but if past experience is anything to go by, it will be competitively priced to be pit against the likes of the Honor 6X, Huawei GR5 2017 and similar Oppo devices. The Lenovo K8 Note is set to launch on 18th August.