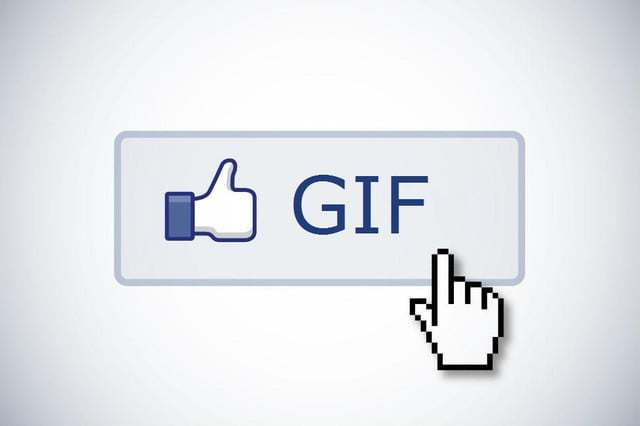 On June 15th, Facebook marked the thirtieth anniversary of the GIF and it’s on this occasion that it announced that GIFs in the comments are now available to everyone.

Just so you know, a GIF (Graphics Interchange Format) is a compressed graphic image file that supports both animated and static images. It is compressed to reduce in transfer time.

A success story has already been written with Messenger, the platform having received GIFs in 2015, with a transformation in the way people communicate with each other.

In the past year alone, GIF sends on Messenger tripled with nearly 13 billion sent with in messages. This popularity is the key factor in the introduction of GIF comments for all people on the platform globally.

All you need to do is tap the GIF button when you go to make a comment, type in whatever you wish to say,  and add the GIF that expresses it perfectly.

Users can search for the new GIFs by typing #GIFparty when sharing a GIF on Facebook or Messenger. They are available on GIPHY.com/Facebook as well.

It’s a big leap forward, with most Facebook users having awaited these for long.