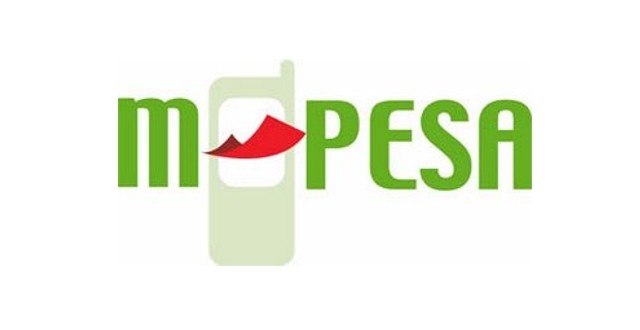 M-Pesa (M for mobile and Pesa, Swahili for money) is a mobile phone based money transfer, financing and micro financing service launched in 2007 by Vodafone for Vodafone and Safaricom. Five years after its launch it was already the leading money transfer service in Kenya and by June 2016 it had 7 million registered users in Tanzania. It has since expanded globally to South Africa, Afghanistan, Romania and Albania.

According to a statement from Safaricom CEO Bob Collymore, the third upgrade in ten years is meant to automate some of the services and introduce new services as well. Due to the upgrades of the service, it experienced downtime for a few hours on specific days (30th June and 5th July). The final upgrade of the service will be in mid July,  causing downtime of 12 hours , Saturday 15th July from 10 pm to Sunday 16th July 9 am.

Some of the already existing features will be pulled out in the changeover. Some new features to look forward to include M-Shwari and KCB M-Pesa integration in the  Safaricom app.

“This upgrade paves the way for the next phase of M-Pesa and will enable the service deliver even more value for our customers and partners.” Safaricom CEO Bob Collymore said in a statement.