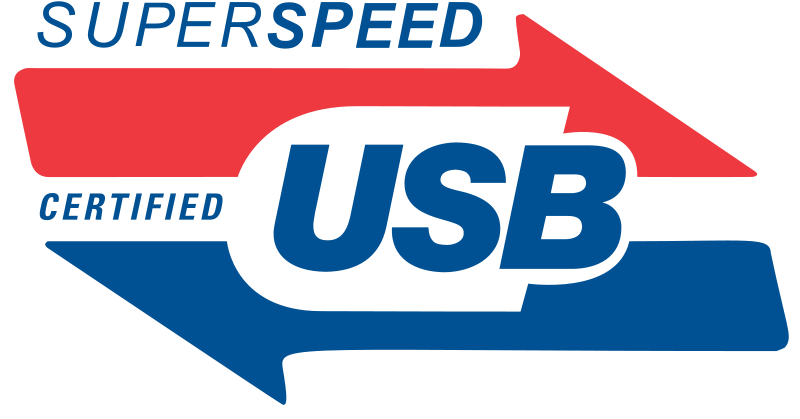 We have all come to love USB as the computer interface that lets you connect your keyboard, mouse, hard drive, phone and just about any other computer peripheral to your PC or Smart TV. USB is dead-simple, it’s just a plug and play affair. In comes USB 3.2…

On Tuesday, the USB 3.0 Promoter Group announced the latest USB specification —  USB 3.2 which is twice as fast as the previous version USB 3.1. USB 3.2 clocks transfer speeds of up to 20 Gbit/s (2.4GB/s) compared to its predecessor which clocked 10 Gbit/s. With the new standard, you could transfer two full HD 1080 movies in just a second. Only your hard drive read/write speeds would betray you. With the new standard, you will need a new cable, you could use USB 3.0 cable just fine.

USB seems to be racing against or with Thunderbolt 3 which has faster connectivity speeds with Intel intending to include the standard in its chips. Eventually, your laptop might just have one or two ports which look the same and do everything; from connecting your external devices to powering your computer.