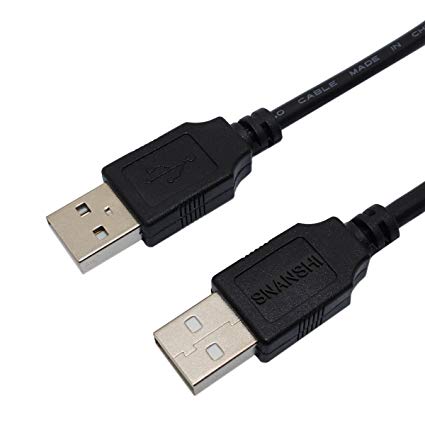 In case you recently purchased a new PC, there’s the likelihood you’ll want to extract files from your old computer to the new one. Better yet, you might need some files from a colleague’s PC, hence the need to share files through a means of connection.

Well, gone are the days when sharing files between two PCs are usually very difficult. As the years roll by, transferring files on Windows PC gets easier and easier. This isn’t unexpected because as more innovative as tech gets, things get simpler.

Meanwhile, one easy method to share files between Windows PCs is the use of USB-to-USB cable. That in itself is a reason to use this method: its simplicity. This method’s simplicity ultimately saves time as a matter of fact.

But then, the unavoidable question is: How can the connection of Windows PC through USB-to-USB cable be done? Well, we’ll be looking at that extensively as we proceed.

To use this method, there have to be certain prerequisites such as:

Provided that these conditions are in place, this is how the process is carried out:

Just like that, files can be shared between the two computers with the bridging cable. So, you don’t have to face many challenges when you intend to share a file from a Windows PC to another Windows computer.

However, there are a couple of other alternative methods to PC-to-PC transfer using a USB-to-USB cable. This includes: