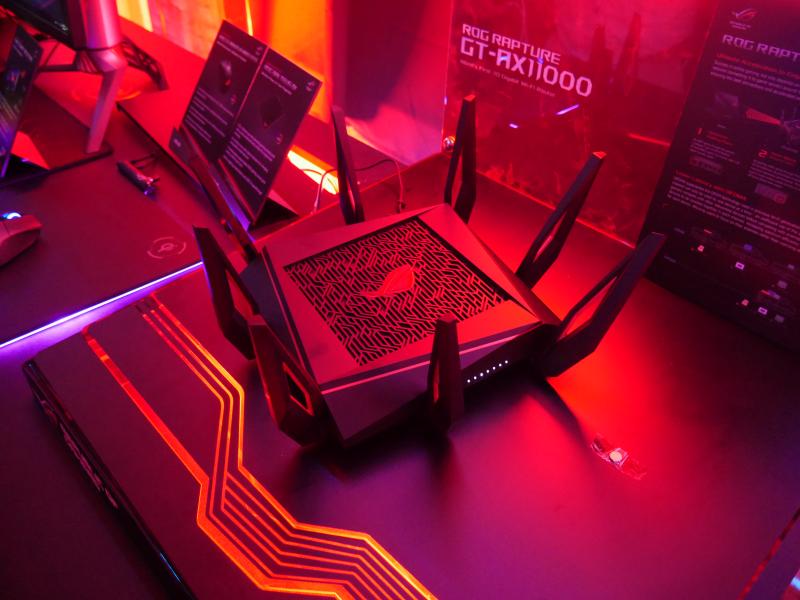 If your WiFi feels slow, that’s because your router’s speed is not keeping up with ever increasing bandwidth-intensive applications such as streaming and gaming. That’s why Asus, the computer and network gear vendor has launched the ROG Rapture GT-AX11000 and two other 802.11ax WiFi routers at this year’s Computex event.

AiMesh is Asus’ home WiFi mesh network akin to Google’s Home Wifi, Eero, Luma or Plume. Home Mesh WiFi systems are two or three routers that connect to each other to create a seamless singular WiFi network that engulfs your entire house so as to kill dead WiFi zones. The AiMesh AX6100 needs two more RT-AX92U routers to create a mesh hotspot.

The pricing of the ROG Rapture GT-AX11000, AiMesh AX6100 WiFi System, and RT-AX88U is not yet known as they will ship later this year.