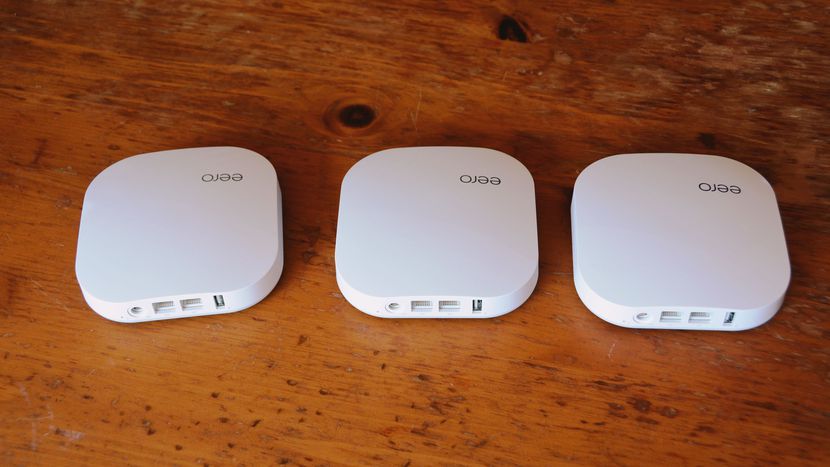 If you find yourself bumping into dead WiFi zones around your home or office, don’t be surprised. Your single WiFi router has limited broadcast range typically about 30m indoors.  To make matters worse, WiFi wireless signals from your wireless router will be weakened by thick walls, metal and concrete substructures, and other nearby Bluetooth devices such as microwave, Bluetooth speaker, baby monitor etc. That’s because your router and these Bluetooth device use the same unlicensed frequency spectrum — normally the 2.4GHz frequency band.

Usually the typical way to work around this challenge is to add WiFi range extenders. These receive WiFi signals from your router and re-broadcast them to areas that your router wouldn’t reach. Perfect you say. But not so fast.

WiFi extenders have some serious drawbacks; for one, you will have to re-register to a new network created by your WiFi extender each time you move away from your router’s range. Entering a new WiFi password even though it could be just once might be slightly inconveniencing. And then WiFi Range Extenders half the original wireless speeds of your WIFi router! Hardcore Gamers or even someone doing heavy media streaming might not be amused by this.

If your encounter dead zones, Mesh routers might just be the thing that you have been waiting for.

A mesh router works slightly like cellphone towers. Ever noticed how easily and seamlessly you roam around your residence without losing cellular signal? Your phone keeps switching between different cellular base stations depending on which one is closest and offers the strongest signal without breaking the call.

Mesh routers use a similar principle. You can hop around from one WiFi router to another without even noticing that you have switched networks. That’s because Mesh routers utilize more than one Access Point than span your entire home helping eliminate dead WiFi zones. One of the router units connects to your Internet Service Providers(ISP) modem for internet connectivity while the rest of the devices called satellites capture the main router’s signal and rebroadcast it. These satellites connect and talk to each other and the main internet router giving your a single wide blanket coverage with a single SSID.

A mesh router usually ship one router and then one or more optional satellite unit. You can then add more satellite units as your pockets and coverage area demands. That level of scalability without being a network expert is on the selling points of Mesh home WiFi systems. 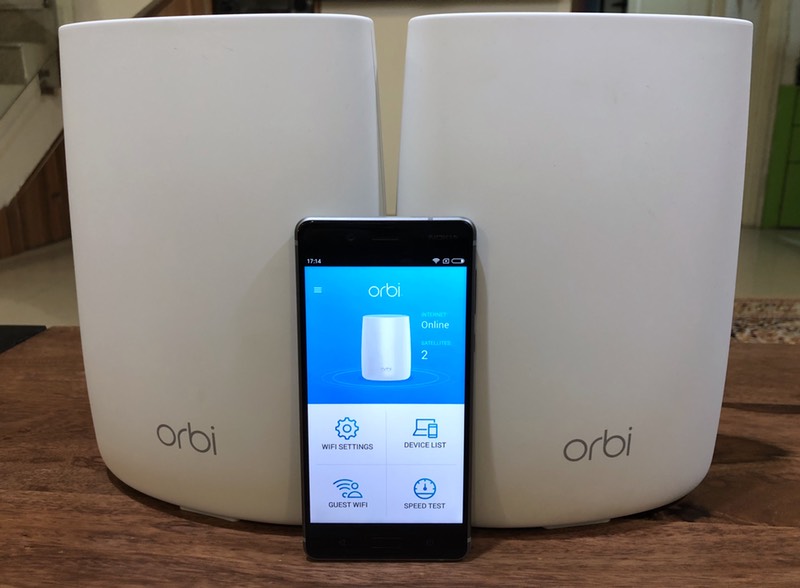 Because Mesh Wi-Fi systems are geared towards non-technical users, most come with dedicated mobile apps that take you through the whole process of setting your Wifi network. That’s a huge plus given how daunting configuring routers can be for non-tech savvy users.

Mesh Wi-Fi routers to choose from

Already the big guns in home networking have jumped on the mesh router bandwagon. Google, Netgear, Linksys, TP-Link and D-Link, and small names Eero, Luma and Plume already have Mesh routers in the market.

Google’s home WiFi system is by far one of the best in the market right now. It’s affordable and easy to setup using a mobile app. It supports WiFi 8082.11ac,  2 x Gigabit Ethernet ports per Wifi point (1 WAN and 1 LAN port each), includes 1-3 nodes and is Bluetooth Smart ready.

So who needs a mesh router system? Well, if you live in a big house and by big we mean at least a storeyed house or one with at least 4 big rooms, then you might consider a mesh router system to give you good WiFi coverage. The alternative is to wire your house with Ethernet cables, but this might mean that some of your devices that don’t have LAN ports such as smartphones, tablets, smart watches won’t connect to the internet.