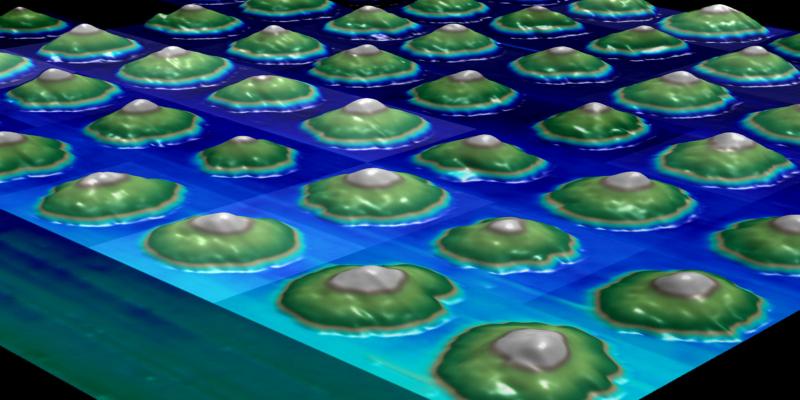 There you are hitting your thumbs on your phone as you check out the latest version of the great graphics game you love when suddenly a pop up says “battery low 14% connect to charger”. Or something that we all to some extent have experienced, in transit to or from work as you venture into all the amazing things your phone can do, update your apps, listen to music, check updates on your social networking sites or catch-up with some news updates when suddenly you remember that important phone call you need to make. Only to realise, you don’t have enough juice, well you attempt anyway and right before you finish apologising for why you will go off un-ceremonially, there goes your battery-empty.

The need for good long lasting batteries cannot be overemphasized, we use them in watches or clocks, computers, radios, cameras, flash lights or even in bigger applications like electric vehicles or backup power systems the list is endless. Let’s just say that wherever there is need of electricity without a power cord, a battery is the solution. It is therefore right to say that advancement especially in electronics were the need for cordless devices is important is somewhat being held back for lack of enough battery power or battery technology advancement. Well that is all about to change soon with the rise of nano batteries or batteries that apply nanotechnology.

When electronic manufacturers go looking for a battery, key things are important

The nanobattery promises to knock off some points on that list like; increase the shelf life of the battery through stopping the electrode from dissolving when not in use so it can stay longer, a common problem experienced in conventional batteries. The other is increasing the available power while decreasing the charging time to for example 10 minutes which is mainly achieved by adding nanomaterials to the anode(positive electrode), making it more ion receptive. Most importantly, reducing the possibility of the battery catching fire by using less flammable materials.

So how exactly does this work?

Because the essence of a battery is two materials (the electrodes) that either release or accept electrons during the charging and discharging, nanotechnology seeks to improve or replace these known materials with other materials. These materials are smaller in diameter size (about 1000 times smaller than the diameter of your hair). One way this technology works is to coat the electrode with nanoparticles or nanotubes therefore increasing the surface area for ions to attach, the more ions you can store the higher the electrical power. XG Sciences a company that manufactures graphene nanoplatelets(nanomaterials used to enhance the conventional batteries) announced a new high capacity anode product that has four times capacity as the conventional battery. Another method is changing the atoms to which the lithium bonds therefore changing the electrochemical reaction to give more energy. To increase battery life, nanomaterials are used to separate the electrode from battery liquids therefore stopping low level discharge that shortens battery life when not in use. Early this year researchers at Stanford University and the SLAC National Accelerator Laboratory developed a battery capable of retaining 70% of energy storage capacity after 1000 charge/discharge cycles using this technique. This challenges the current performance of lithium-ion batteries today that retain about 80% of their initial capacity after 500 cycles.

How much would this cost you?

Like all other battery technology, the biggest challenge is cost. For now most of this work is at research level with emphasis on battery performance which is only normal for new technology. However with mass production and cheaper alternatives like silicon the overall cost would be reduced. For example a recent design which could be commercially available in 2 to 3 years uses silicon that is cheaper than commonly used graphite.

This technology therefore affects the performance of the battery by making it more powerful, the size by making it smaller and eventually the cost by making it cheaper especially for its capabilities. This means you can continue gaming, texting, tweeting and keeping up to date among others without worrying about your battery.

Although this concept is mainly developed for large applications like electric vehicles where the Lithium-ion batteries have more room for improvement , the beauty about this technology is that it is scalable for all applications. Companies like XG Sciences however are directing their emphasis on smaller applications and electronic devices then later expanding to larger applications .

Our new Silicon-graphene anode material, …. provides significantly higher energy storage than conventional battery materials.  This is great news for applications like smartphones, tablet computers, stationary power and vehicle electrification that use rechargeable lithium-ion batteries. We are working with battery makers to translate this exciting new material into batteries with longer run-time, faster charging and smaller sizes than today’s batteries. We expect initial adoption in the highly-competitive consumer electronics markets that are dominated by Asian battery makers

This way the phone design geniuses,  now won’t be limited to the capability of the battery and can go ahead to make us fancy devices that will one day be very powerful and yet also very small. Already there’s an urgent need to find such batteries that will power wearable computing devices like Google’s Glass and the much rumored Apple’s iWatch which are both portable, mobile devices that need uninterrupted supply of portable energy.

If you asked me, I think nano-battery technology is the future of batteries.

Editor’s Note: This is a post by Jemimah C. Akiror who is a contributing writer for the TechPost.  She is as a research assistant currently enrolling for her PhD at Concordia university Canada where her research is mainly in energy efficiency and electrical machine design. She also takes interest in power systems, renewable energy technologies and power electronics.  You can connect with her on Twitter @JemyConnie or on Linkedin.