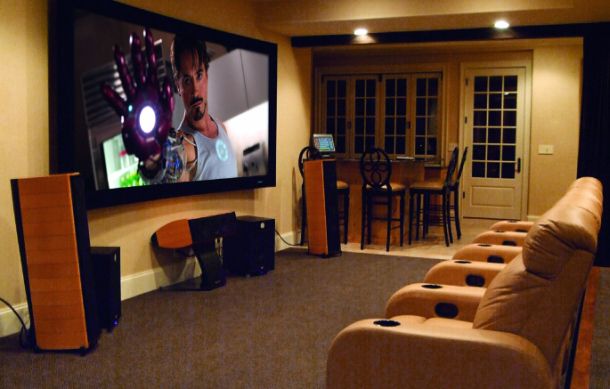 Any talk of video and screen resolution can easily spark up a confusion, which not even thorough debate can solve. From qHD, HD, FHD, WQHD, to UHD, one could simply classify them all as HD and walk away with it. But are they just High Definition, or is there anything to add to it?

We outline for you, in brief, a description of each of the technical terms involved in HD and create the difference between them.

Also known as 720p HD, this was the standard when the HD naming scheme was created. It is a display resolution of 1280×720. HD brought clearer image and video quality to consumer electronic displays found in smartphones, TVs, laptops, monitors.

This is equivalent to 1920×1080 and is the basic standard for making screen resolution comparisons. It is also known as 1080p. Most video content today is produced and broadcasted in FHD standard. If you are looking for any consumer display mostly Smart TV or Laptop or PC monitor, aim to get a Full HD display.

Quad High Definition (WQHD)
To create a difference between qHD and QHD, Quad HD is referred to as WQHD. WQHD displays have a 16:9 aspect ratio which enables widescreen content for supported devices, and this is the reason for the ‘W’ in WQHD.

In terms of the number of pixels, WQHD is equivalent to 2560×1440. This is four times the number of pixels you get on a 720p HD panel, but it is not as good as 4K. Do not get confused by the ‘Quad HD’ name, it is in no way related to 4K Ultra High Definition.

Read About: 4K HDR and what it means for your home entertainment experience

4K Ultra HD is considered to be the next generation of HD Television, and it is by no surprise that majority of new product on the market are coming with 4K resolution. Whereas not so much content is filmed in 4K yet, manufacturers are not moved and are progressing in the production process.

Video resolution standards will determine how much you’ll pay for your next Smart TV, Monitor or Laptop. Generally, the more pixels, the better the video and image quality because more detail is packed per inch of your screen. However, note that there’s a point beyond which the human eye can’t tell the difference between video resolutions. For instance at normal viewing distance, your eye can’t tell the difference between FHD and 4K display. Hence paying more for a 4K display might not a reasonable choice.