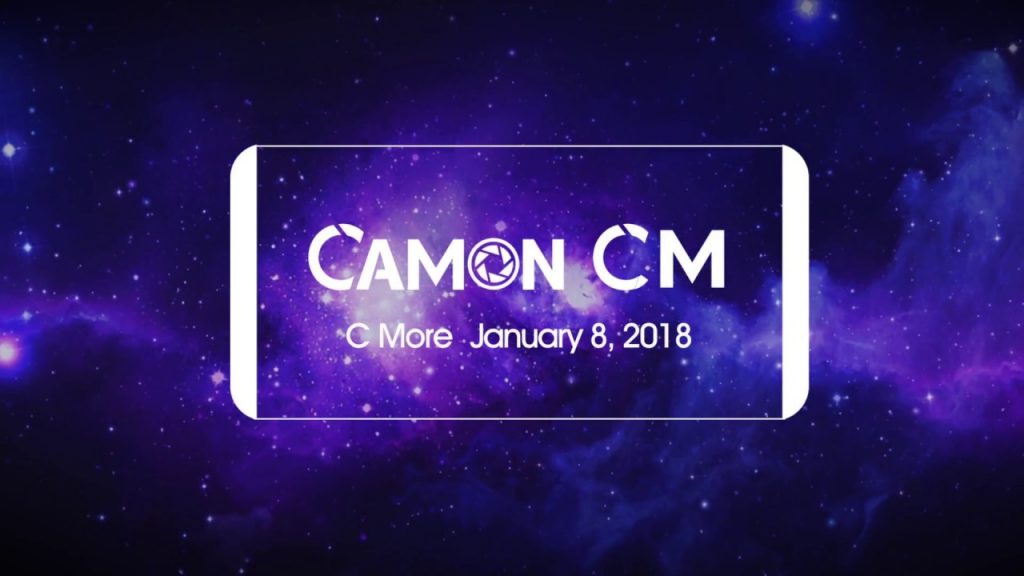 Many of the phones we have today have a 16:9 aspect ratio giving the a particular form factor. This was the norm till 2017 when smartphone manufacturers started releasing devices with an 18:9 aspect ratio like the Samsung Galaxy S8, LG V30, the Google Pixel 2XL, Oneplus 5T among others.

The new aspect ratio makes the phones look longer, slim and almost bezel-less. If you are still wondering what that looks like, look at the Samsung Galaxy S8 below. 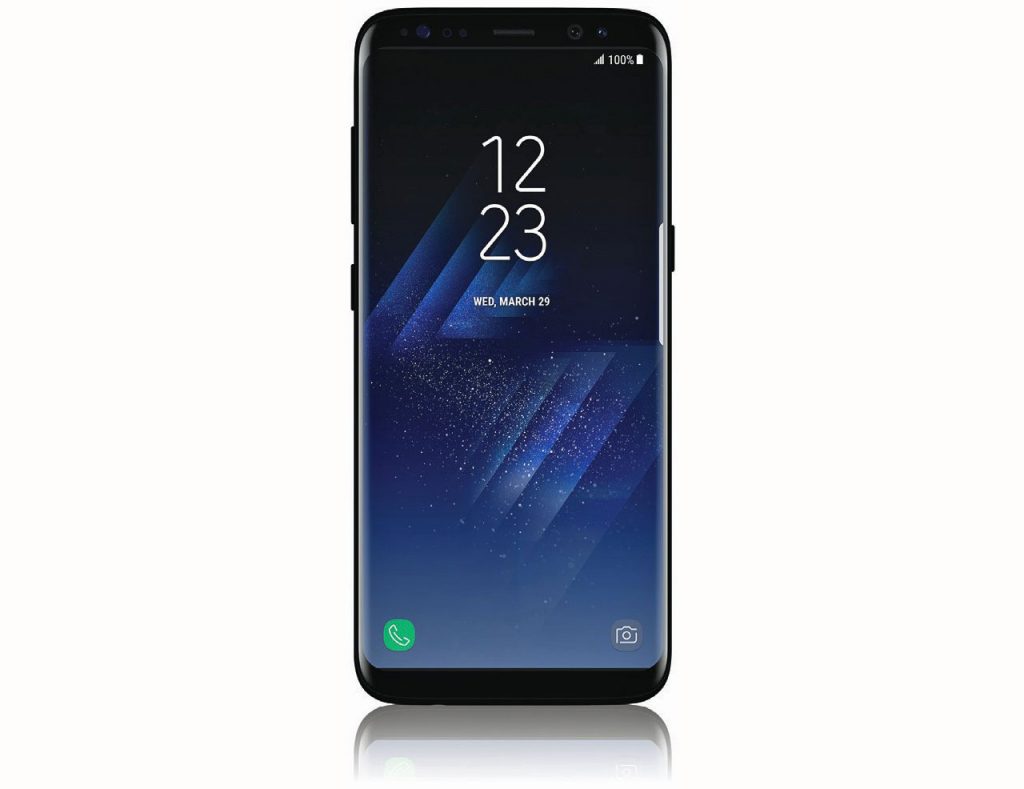 Camon CM sketches on the internet look like this 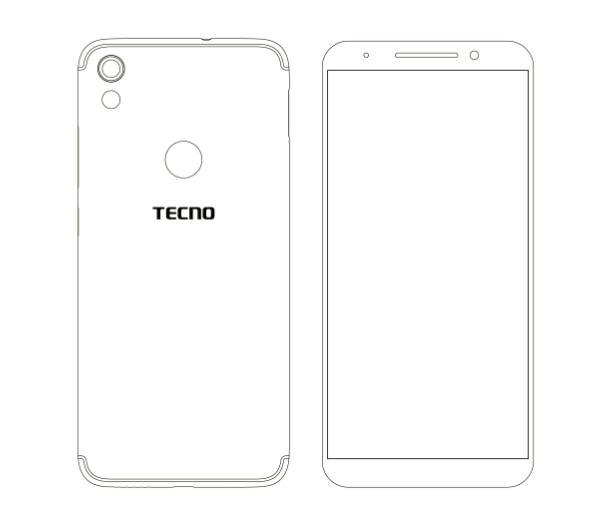 We have confirmed that the device is set to hit the Ugandan market this January with multiple dealerships already touting promotional materials. Looking at the anticipated price in Nigeria and Kenya, the Camon CM may go for about Ugx 550,000