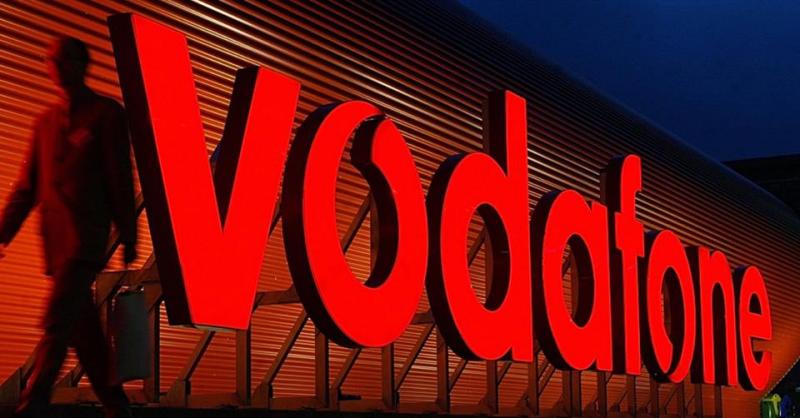 Vodafone Uganda customers have been on a panic following consistent network outages and hearing rumours of the Telecom’s exit from the Ugandan market. Launched in late 2014, the telecom operator which is licensed under Afrimax but trades with the Vodafone brand has been offering competitive voice and mobile internet services. In fact, three years ago, Vodafone had the best unlimited internet package in the market according to this blog.

But we can not say that now, can we?

There have been allegations that Vodafone Uganda has unpaid License fees arrears to Uganda Communication Commission in billion of Shillings as well as rental arrears to Eaton Towers, a telecom mast management computer. As a result, customers have been experiencing severe network outages especially outside Kampala CBD.

In an official statement on its Facebook Page, the telecom has apologized to its customers for deterioration in quality of service for the last several weeks but has assured customers of restoration of service without giving specific timelines. About the closure rumours

In a phone interview with Grapevine, Progress Chisenga, the Marketing manager refuted any claims of impending closure owing to the fact that Vodafone shops are open and business is going on as usual;

“It’s not true that Vodafone is closing soon. As you can see the sales people are in the trade to sell otherwise if we were heading in that direction they wouldn’t be selling. The branding is up the sales team is in the trade.”