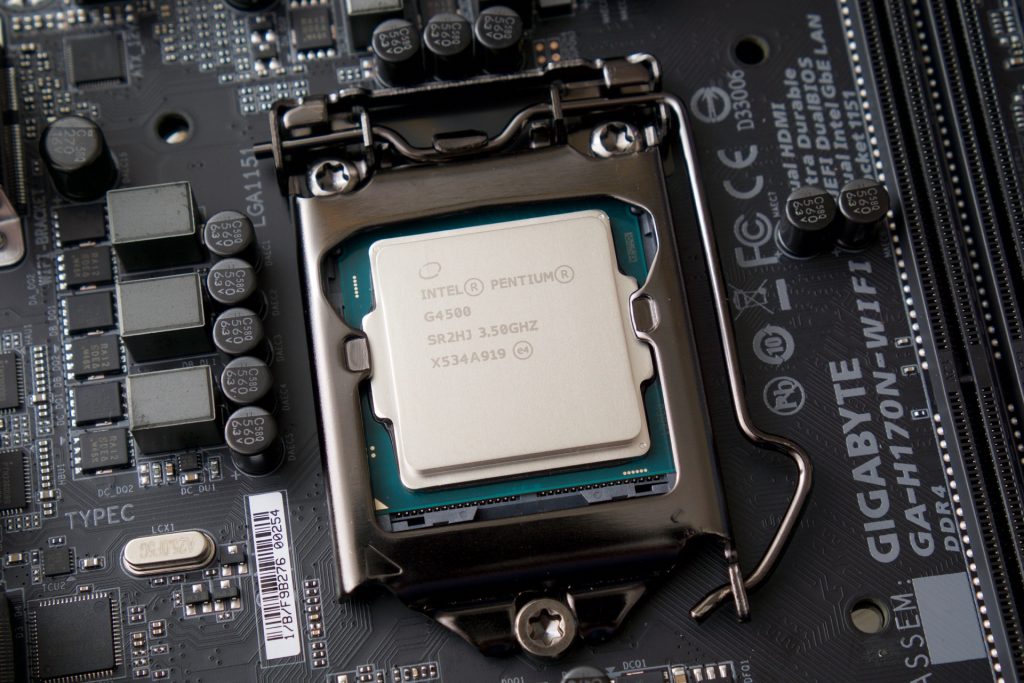 The performance of a computer is in most cases a result of the tune to which a user sets it. How you go about the performance of a CPU microprocessor will adversely determine the results you will get of it; and this is precisely through the operations in Hyper-Threading, Turbo Boosting, and Overclocking.

You will realize that they play close to the same role, but their individual part is the most important. How and where each comes in, is my side of the story.

This is a practical application that allows a microprocessor to act like two separate processors to the operating system and the application programs that use it. A chip’s core processor is known to execute two simultaneous threads of instructions sent by the OS which allows more work to be done during each clock cycle.

It is best applied to operations and applications where multiple tasks can be intelligently scheduled so there’s no idle time on your processor; for example in tasks like video editing, 3D rendering, and heavy multi-tasking.  Hyper Threading helps the CPU to push light tasks to one processor while heavy applications are off to the other.

What about Turbo Boost?

The primary role is to extend the frequency level of the processor above its rated frequency to achieve higher processing power, basically operating in dynamic increments and it will scale up until it either reaches the maximum boost allowed or the processor comes close to its maximum TDP.

This is generally dependent on current workload on the processor, available cores, the processor temperature, and the current and required power consumption. If these variables are to their lower limit, Turbo Boost can deliver maximum performance and processor scalability to the requesting processes or applications.

Typically, a 2.0 quad-core processor with 2.0 GHz base frequency can be overclocked to up to 3.20 GHz using Turbo Boost.

Read About: The difference between Graphics Card and a GPU

Then, what is Overclocking?

When you want to increase the clock speed of your processor to improve performance when doing your business, that is the basis of Overclocking. It is resetting the computer components so that it runs faster than the manufacturer-specified speed – particularly to boost performance.

The processor’s clock speed is often set by the Original Equipment Manufacturer (OEM) to run at a pace which won’t cause any issues or problems over the course of the life of the machine. OEMs will disable the option for you to overclock the CPU but you can add whichever components you prefer and twist parts of the system to increase usability as well as performance.

Overclocking can be perfectly harmless to your system if the correct amount of cooling is in place to prevent the CPU from overheating. Overclocking the CPU does put extra strain on the processor causing the chip to heat up to temperatures that could cause damage to the CPU so the necessary cooling should be in place to keep things from going horribly wrong.

To overclock a processor, you have to reset your computer’s bus speed. This may require resetting jumpers inside your computer, although in systems with SoftMenu BIOS, the bus speed can be set through your system setup interface. You also ought to have a well-designed motherboard with a fast enough bus, and a fan or other cooling device that will keep your system cool enough.

Note that, when taken to extremes the process can make the system unstable.