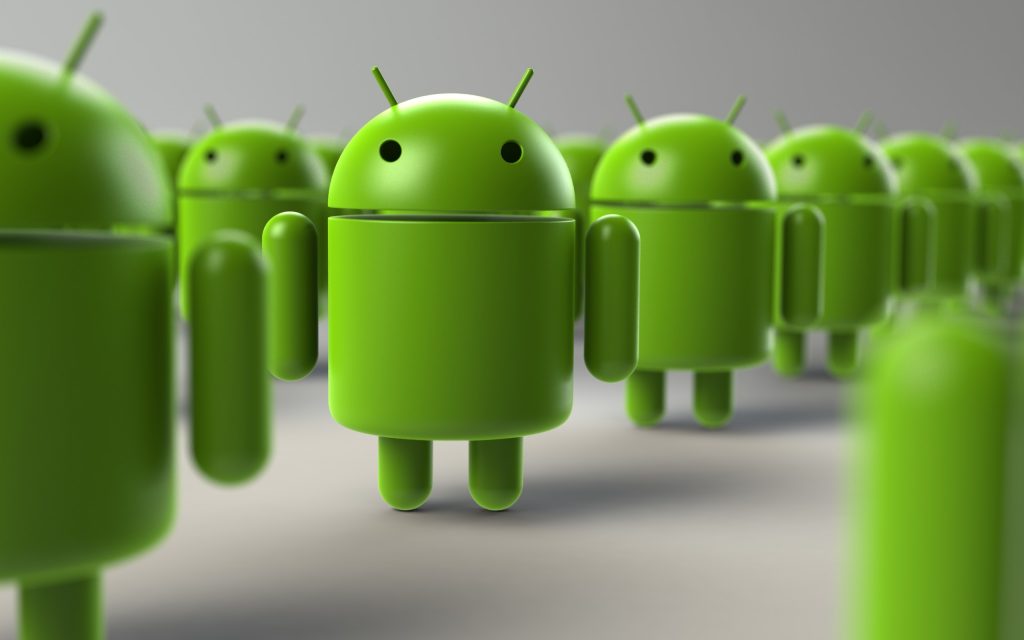 Android devices have over the years gotten a bad rap when it comes to updates. We are stuck with ancient Android Versions as many devices rarely get updates, if at all. This situation is made even worse by the fragmentation of the Android platform. So many manufacturers, so many different chips, screen sizes, resolution and everything in between. Also, different versions of Android have different feature sets. It is, therefore, important to know your Android version. This is by no means the only important thing. The Android Security Patch Level is just as important. It lets you know how recent your system has been patched for known vulnerabilities.

How to Know your Android Version

To find out the version of Android that is currently running on your device, follow the following steps:

As mentioned, it is important to note the Android Security Patch Level date. A more recent date means your system is relatively up-to-date, even though your Android Version might be a generation or two behind.

What Android Version are you running?