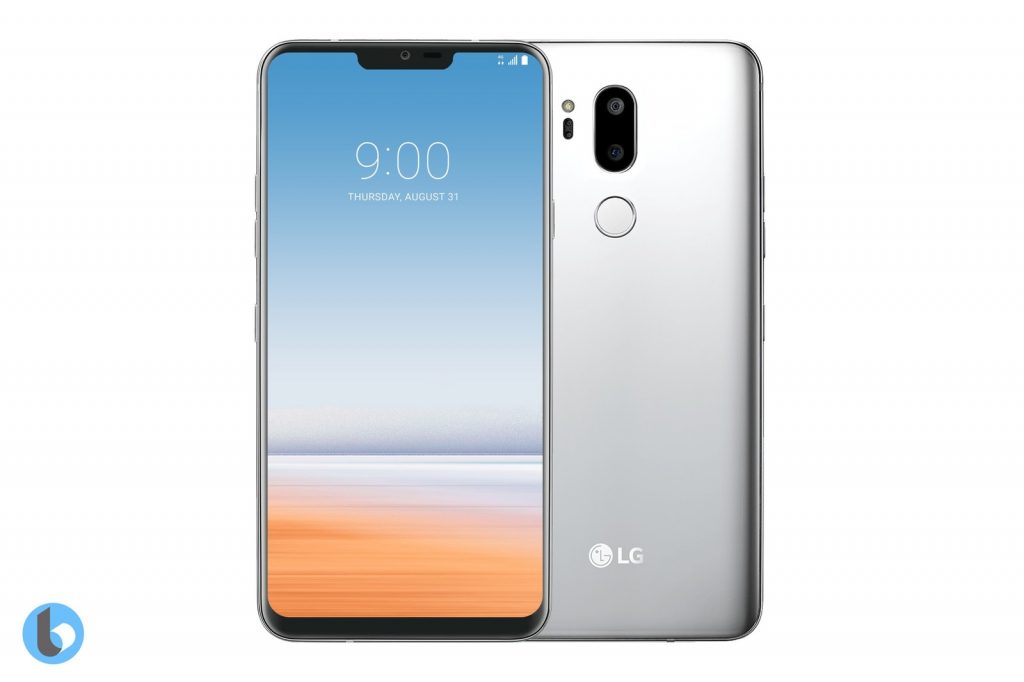 Last year’s LG G6 was easily one of the most underrated devices of the year. It spotted flagship specs, a very pretty build but still couldn’t quite shine in a market dominated by the likes of the Galaxy S8.

During this year’s Mobile World Congress when most major phone makers from Asus to Samsung were launching their flagships for 2018, LG was missing. They instead chose to launch a beefed up version of their V30 from last year, the LG V30+. Also, early this year, LG confirmed that their 2018 flagship won’t be called the LG G7. Instead, they would come up with a different line upto succeed the LG G6. And the leaks show a stunning device.

The would-be successor to last year’s flagship will have a notched display. This is a trend a lot of Android OEMs are rushing to adopt, and we are not fans as it seems so unoriginal, especially in a world where Apple’s iPhone X does exist. LG will likely use a software trick to hide the notch with a black status bar, but even with that in place, a notch is still a notch.

Other than the notch, the device will come with hardly any bezels. The side bezels are minimal though there is a little bit of a chin. In true LG fashion, the power button that doubles up as the fingerprint sensor is located at the back. The back is made of glass and also houses a set of dual cameras, a headlining feature in previous LG flagships that has often received little applause, despite being one of the better implementations in the market.

If history and experience from past years is anything to go by, this is what the specs should look like.

One of the blunders of the G6, it launched a few weeks before the Samsung Galaxy S8 did and people no doubt went for the flashier looking Galaxy. This year, LG chooses to hang back, let the flagship buzz die down a little as they polish up their offing.

LG says we should expect the device in the first half of the year which means anywhere between now and those sides of May. This is a sharp contrast from past experience where LG dropped their flagship pretty early in the year. We hope they nail it this time as they very well risk going the way of the likes of HTC if they blunder on this one.