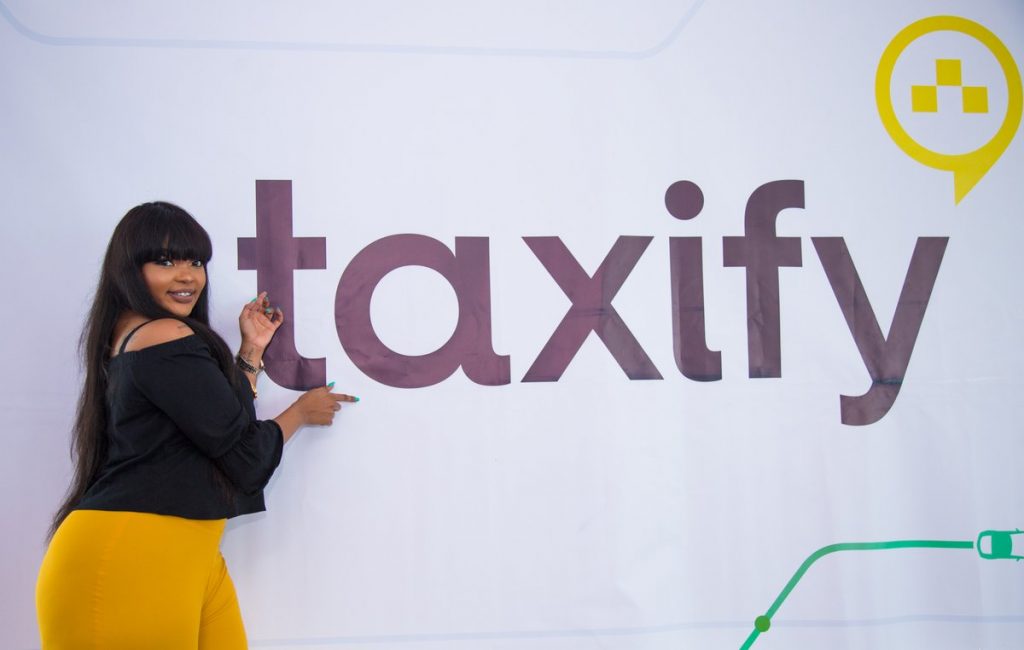 Have you wanted to move out with your buddies without having to keep apart, yet the only means of available transport can accommodate a maximum of four? Now, with Taxify XL, you can move around easily with friends and family without splitting up! It is just one car, 6 seats!

XL is the Taxify Uganda’s latest car category, where users as many as six can order for a cab or SUV to pick them up from their locations, and drop them off to a destination.

Popular for the insane discounts on rides for users, and having a rather handsome handout to their drivers, Taxify is enjoying a recognizable share of customers in the industry. And with crowds propelling for ride sharing, an announcement of a new offer could make the deal just a better one.

Read About: Taxify goes after Safe Boda with its own Boda Boda hailing service

The ride hailing company that was started in Estonia in 2013, has expanded into over 20 countries including Uganda where it operates in Kampala.

Good news! We are now accepting 6 seater vehicles in Kampala. Ready to earn more from your car? Sign up here: https://t.co/zrjo8dXgjO pic.twitter.com/iFKhYaWQEx

Uber initiated the category sometime back, where a group of six or more people, or someone with a lot of luggage, could request for a pick up under UberXL at less costs. Now the competition is on with Taxify XL.

Taxify has also announced a reduction in the fares for Taxify Standard and Taxify XL by 10%, and a 50% cut on Taxify Boda fares.

You can download the Taxify app here to try out the service, or if you are interested in becoming a Taxify XL driver, you can sign up here.