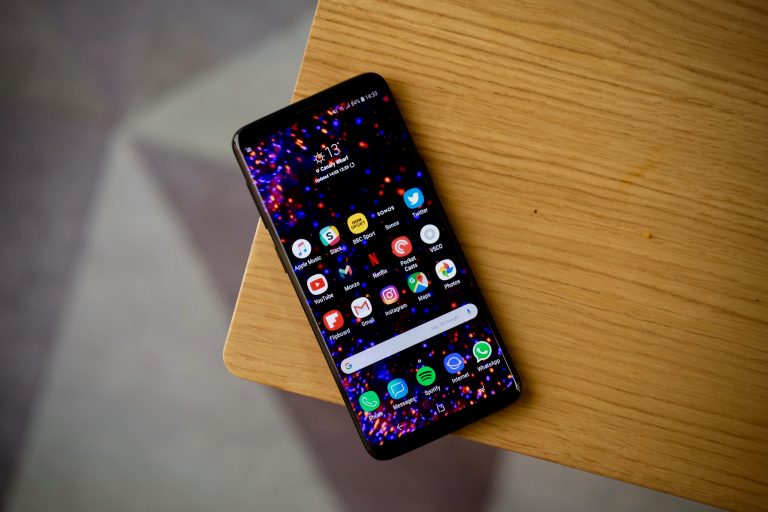 Since their inception, smartphones have kept becoming smarter and smarter. We are quickly moving into an era where our smartphones become more like personal assistants. I mean just look at the sheer number of Assistants being bundled into our phones. We’re talking Apple’s Siri, Google’s Assistant, Amazon’s Alexa, Samsung’s Bixby, Vivo’s Jovi….the list is endless. These smartphones monitor our behavior, surroundings, locations, tracking our movements and anticipating our needs. A large part of this evolution is enabled by sensor technology.

These sensors provide your smartphone with information about it’s surrounding, bringing intelligence and awareness to these devices. The modern smartphone from the past says two/three years has an average of 14 sensors that produce raw data on motion, location and the environment around us. This is made possible by the use of micro-electromechanical systems (MEMS).

Your smartphone’s accelerometer is a three-axis sensor that reports on how fast your phone is moving in any one given direction. It has the ability to detect gravity as a static acceleration as well as the dynamic acceleration applied to the phone. There are so many different types of accelerometer hardware available, such as microscopic piezoelectric crystals that change voltage under stress when vibrations occur, or differential capacitance caused by the movement of a silicon structure.

I am sure you don’t really care for such details, all you need to know is, the magnetometer, GPS, gyroscope, and accelerometer on your phone all work together to create the perfect navigation system.

A three-axis gyroscope determines if your device is twisted in any direction. Using rotational force it measures angular velocity around three axes. The absolute orientation of your phone, represented as the angles yaw, pitch, and roll, is detected by a combination of the accelerometer, compass, and gyroscope.

Your smartphone comes equipped with a magnetometer, otherwise known as a compass. With its ability to sense magnetic fields, this MEMS device detects compass heading relative to the Earth’s magnetic north pole. In conjunction with GPS, it determines your phone’s location. GPS is another type of sensor in your mobile device. It relies on satellites to determine location. Originally developed for the military, GPS was made available for everyone in the 1980s.

More advanced smartphones have a chip that can detect atmospheric pressure. But to use it, the phone needs to pull down local weather data for a baseline figure on barometric pressure. What’s more, conditions inside a building, such as heating or air-conditioning flows, can affect the sensor’s accuracy. Barometers are best used in combination with other tools, including GPS, Wi-Fi, and beacons.

Have you noticed that your smartphone automatically adjusts its display brightness when you move about to places with different lighting intensities? Your smartphone also has an ambient light sensor that helps it to do this.

Comprised of an infrared LED and an IR light detector, a proximity sensor detects how close the phone is to an outside object, such as your ear. This sensing is done to reduce display power consumption while you’re on a call by turning off the LCD backlight. It also disables the touchscreen to avoid inadvertent touches from the cheek.

This has since become the most popular mode of biometric authentication for the modern smartphone. Instead of a PIN or a Password that can easily be compromised, using your fingerprint to encrypt your device is a sure way of guaranteeing the safety of your data. A fingerprint sensor can enable secure device and website authentication as well as mobile payment.

As if fingerprint scanning wasn’t secure enough, some phone makers have gone to Iris scanning as their preferred mode of authentication. From my Biology class, I remember being taught that no two iris are similar so the chances of someone unlocking your phone are basically nill.

Our phones have become technological marvels. The level of complexity packed into such a small package is nothing short of mindblowing. Maybe understanding all these sensors and what they do will give us a new appreciation for these gadgets we have become so used to. So the next time you ask Google for the weather and it pulls up the weather for your location, you know how it knows exactly where you are.