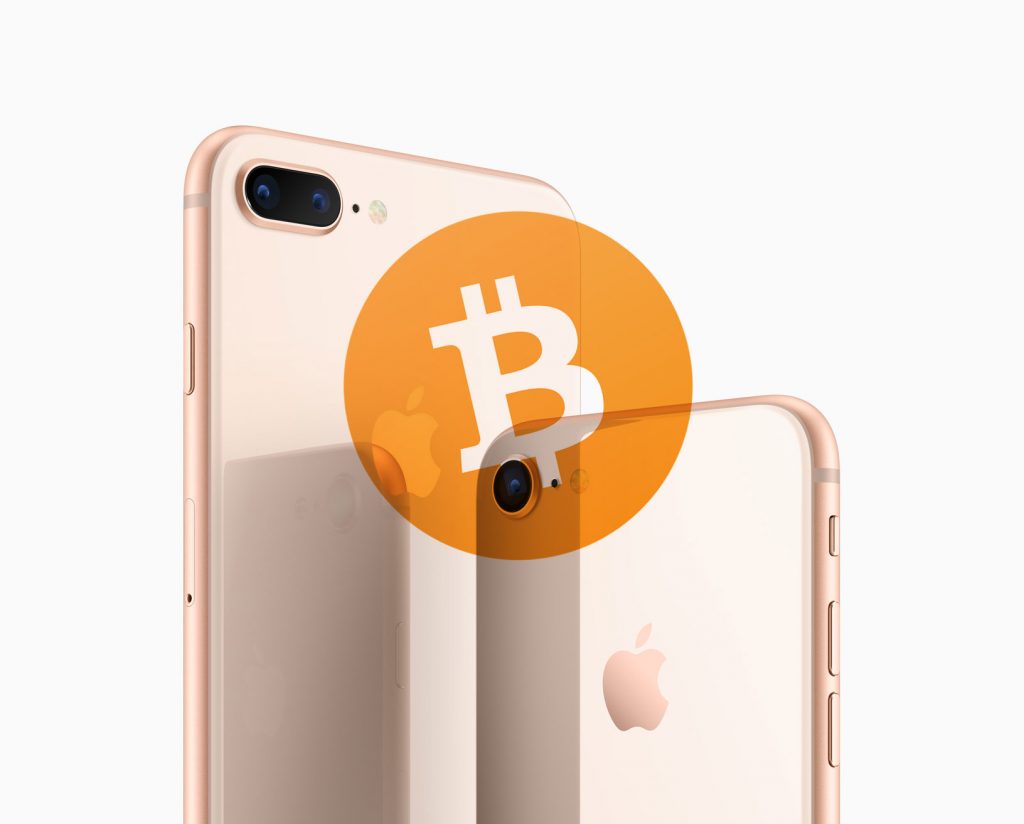 Apple users with iPhones and iPads will no longer be able to mine cryptocurrency on their gadgets. Apple has made several policy changes over the last few days that will effectively ban all cryptocurrency mining features from apps in the App Store.

The guideline reads in part, “Design your app to use power efficiently. Apps should not rapidly drain battery, generate excessive heat, or put unnecessary strain on device resources. Apps, including any third-party advertisements displayed within them, may not run unrelated background processes such as cryptocurrency mining”.

This move comes not long after Apple removed an app called Calender 2, which silently began background mining for Monero but later reappeared without it’s mining functionality. Due to the relatively weak hardware found in Apple devices, it would take a considerable amount of time and processing power to make mining even the easiest currencies feasible.

While Apple has chosen to blame this move on power consumption and battery drain to the iPhone and iPads, analysts think otherwise. Many experts feel like Apple is out to frustrate cryptocurrency altogether. In 2014, Apple blocked an app by Blockchain which was concerned with bitcoin trading and storage on Apple devices. Another bitcoin wallet app from Coinbase, a cryptocurrency exchange company was debarred by Apple.